The Moment, the Memory: Review of Alison Rollins’s “Library of Small Catastrophes” 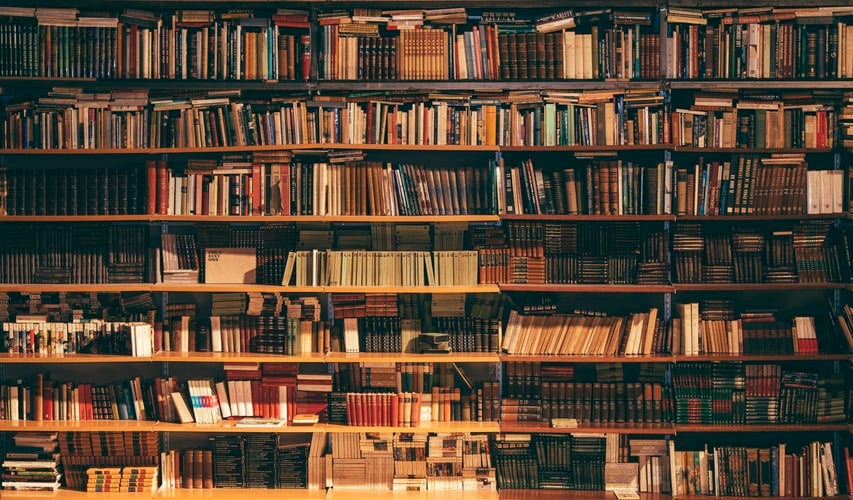 Alison Rollins’s debut collection of poetry serves as a sharp examination of womanhood and blackness, one that deals with such complex and multi-faceted components by inviting you into the figurative library she has created within her poems. Readers are granted access to explore these spaces for themselves. In “What Is Tragedy?” Rollins writes “In everything I have ever written / there is a girl—strange and alive. / Her sex is formed one image at a time: / pistachio shells in trashcan, an animal / pretending to be dead, a fur-covered / moth, taffeta arranged in velvet clumps.” She doesn’t shy away from the realities of what it means to exist as a marginalized person. The poem goes on to include, “I know not what this world will do to / her or how her mother will someday / find her body.” Several poems throughout the collection include moments that illustrate such fears.

Rollins references the death of Michael Brown in “Elephants Born Without Tusks.” In “born [again],” she writes about a harrowing experience of abortion. “Fiery Young Colored Girl” tells the story of her grandmother working as the first black secretary at her father’s high school, and how she found records in the school’s basement describing her as “sensitive about race.” Through these anecdotes Rollins unspools, she presents a narrative America has perpetuated for centuries.

Memory is another element considered throughout this collection: how one remembers, how one processes tragedy, and how memory interacts with the experiences of being a woman and of being black. The library created through the piecing together of these poems acts as a kind of storehouse for memory. In the collection’s closing poem “Object Permanence,” Rollins writes, “A boy is what he leaves behind. / What a mother struggles to forget / her muscles store as memory.” Here and elsewhere in the collection Rollins addresses both subtly and unabashedly the struggles faced by people of color—what it means to be black in America and what it means to exist alongside a history that has plagued an entire race. In “Why Is We Americans,” lines range from “We is hooded ghosts / and holy shadows roaming Mississippi / goddamned” to “We is whiplash / and backhanded ways of settling grief.” The poem is directly followed by one titled “Manifesto, or Ars Poetica #3” which reads, “What do we hate most? The present. / And even more than that? History.” There is an air of assertion to these poems, an implication of a voice that refuses to be silenced, and one that seeks to speak for those that have been.

By intricately weaving together personal anecdotes, history, and a collective consciousness that illuminate marginalized experiences, Rollins collection offers readers the chance to step into a space both jarring and familiar, and explore the nuances that exist within.