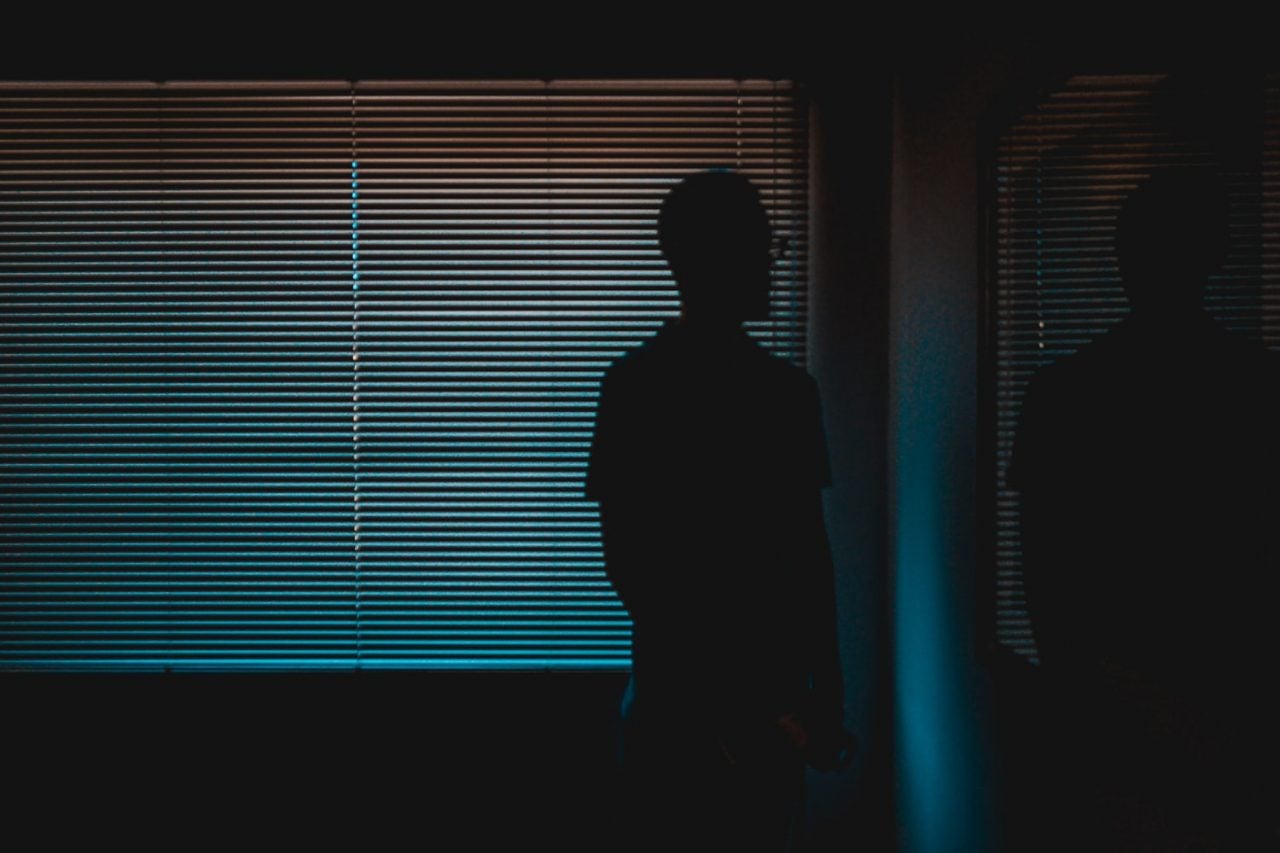 The year I turn eighteen, my father manifests his own brand of magic. My mother, sister, and I all crowd around the kitchen table while my father sits at the head, grinning slyly. He begins the show by laying a pen in front of us and we watch as the writing utensil vanishes, getting paler and paler until it seems to evaporate into thin air. We clap and laugh and someone is glad that my father has found a hobby. My sister wants him to do a paper clip next, my mother an apple. With an air of bravado, my father conjures emptiness where a solid object once stood.

But when I remove an apple from the fridge the next morning, my father is awed. He cannot stop marveling at its shiny, candy-like skin. When I cut it open, he finds the interior to be unfamiliar. This is the first sign that something is wrong. For everything that he disappears, it disappears for him as well. None of us know what to do with this information.

I find my father in the backyard, disappearing an ant. I watch him concentrate until the tiny insect becomes paler and paler, before disappearing altogether. My father sees me watching him. ‘What was just there?’ He cries ‘What is now missing?’ I tell him it was only an ant, hardly of any consequence. But he doesn’t know what ‘ant’ means anymore and I don’t know how to describe it. I show him all of the other insects, crickets and butterflies and bumblebees. So many things still exist for him, I tell him there is no use missing an ant. He looks at me with an unbelievable melancholy and for the first time I realize how hard it is to understand someone else’s loss.

My father wants to stop the disappearing business. It was only supposed to be a party trick, nobody was supposed to get hurt. And so he tells us not to ask him to do it because he will not. But I catch him on the sofa late at night, staring absentmindedly at the TV remote. Moments later, it vanishes. He doesn’t know what he has lost but he knows he has done it again. I see one small tear form in the corner of his eye.

When my mother and I find my father looking at himself in the mirror, it takes us a moment to realize he is getting paler. My mother and I tug at his limbs, as if we could tether him to this world. ‘Stop it!’ I shout, but the minute I say it I know that he can’t. We cannot make him stop disappearing. ‘I love you all.’ He says and all we can do is let him fade until our arms are holding onto nothing. ‘What were we just doing?’ My mother asks. For the life of me, I cannot remember.

SL Carroll is a Brooklyn based writer who has taken jobs seating tables at restaurants, running coffee for talent agents, and organizing interviews for television guests. She is currently working on a short story collection that explores the paradoxical relationship between illness and the body. “Vanishing Act” is her first published
work of fiction.