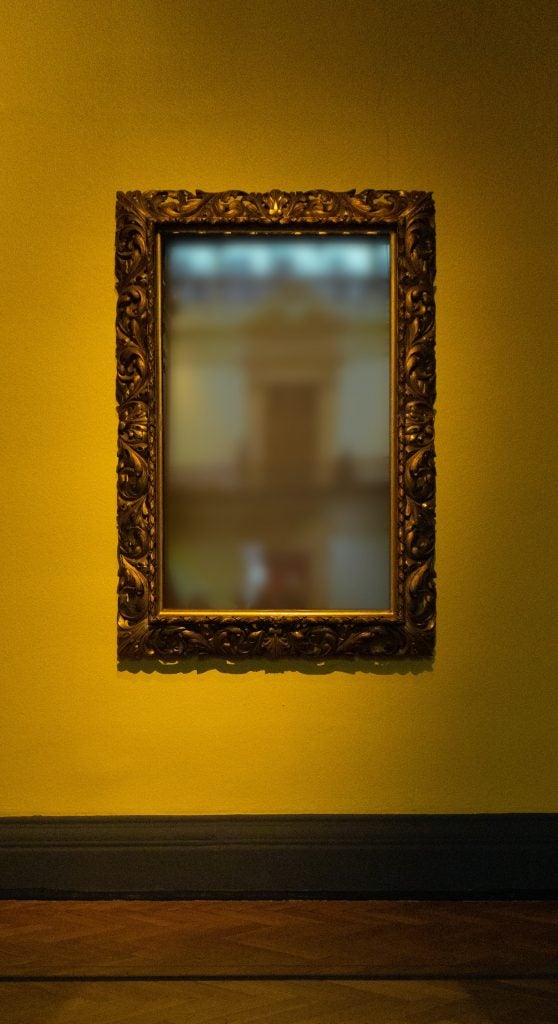 The Boy and the Boy Looking Back

The boy says, to the mirror, I am good, I want

to be good, I am good, his mother hurrying him to school

before her work, his father dead from not being good

to his heart, the inevitable weight, the boy knows,

of his whole life ahead of him, how the boy will be asked

and then no longer asked to make choice after choice

until they stop feeling like acts of free will but instead

like rivulets exposed in cracked river stone. It will be

when he killed the squirrel with a pellet gun, when

he regarded the dull eyes like holes cut into dusk,

the fists stiffened, seemingly, for whatever would come

but the mirror says nothing back. The boy learns,

from this, the shape his one face makes. From this,

the boy learns he can outrun anything but that shape.

Trey Moody was born and raised in San Antonio, Texas. His first book, Thought That Nature (Sarabande Books, 2014), won the Kathryn A. Morton Prize in Poetry, and his more recent poems have appeared in The Believer, Conduit, and New England Review. He teaches at Creighton University and lives with his daughter in Omaha, Nebraska.

Photo taken in a Musem in Santiago de Chile. by Luis Villasmil