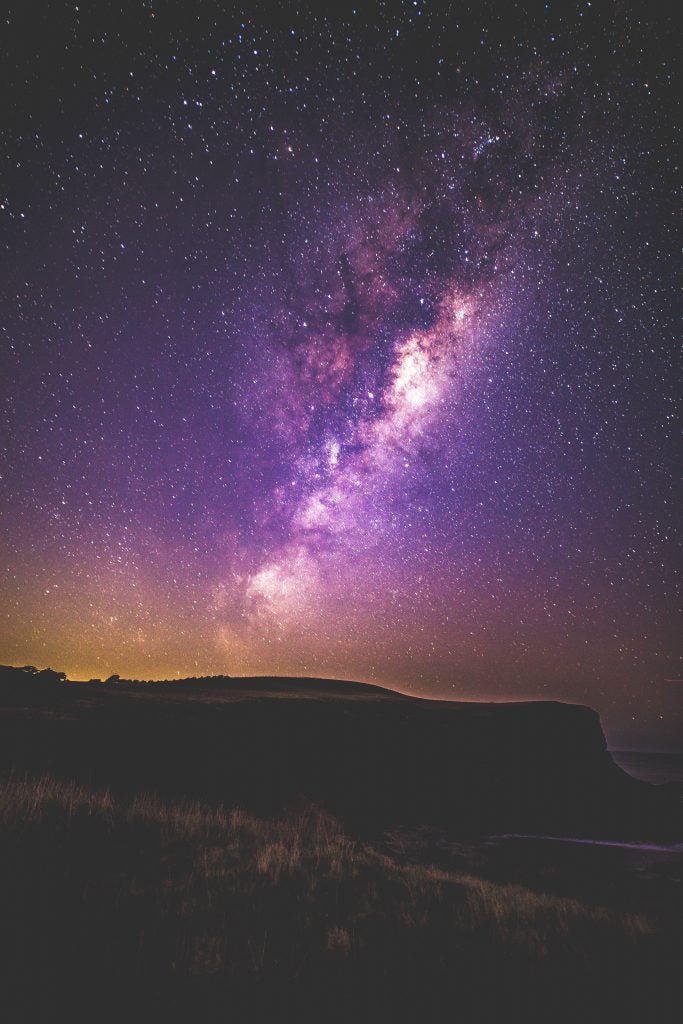 Suppose we’ve undersold the rhapsody.
More apt to graph a gap or galaxy,
we’ve voted no on maybe, pigeonholed
our hope like so much extra seed we told
ourselves we’d never need. Suppose we’d known.
Just as a stream exploits the cracks in stone,
fear works its witchy runnels through a brain
parched hard with thought. We show up late, explain
we’ve missed the code. Or anyway, the cue.
Suppose we quit apologizing too,
released from woe is me and unashamed
of what went wrong. Suppose the signs we blamed,
each score and semaphore, were meant to say
go slower. Most of this will be okay.

Caki Wilkinson is the author of the poetry collection Circles Where the Head Should Be, which won the 2010 Vassar Miller Prize. Her second collection, The Wynona Stone Poems, won the 2013 Lexi Rudnitsky/Editor’s Choice Award from Persea Books and is forthcoming in 2014.