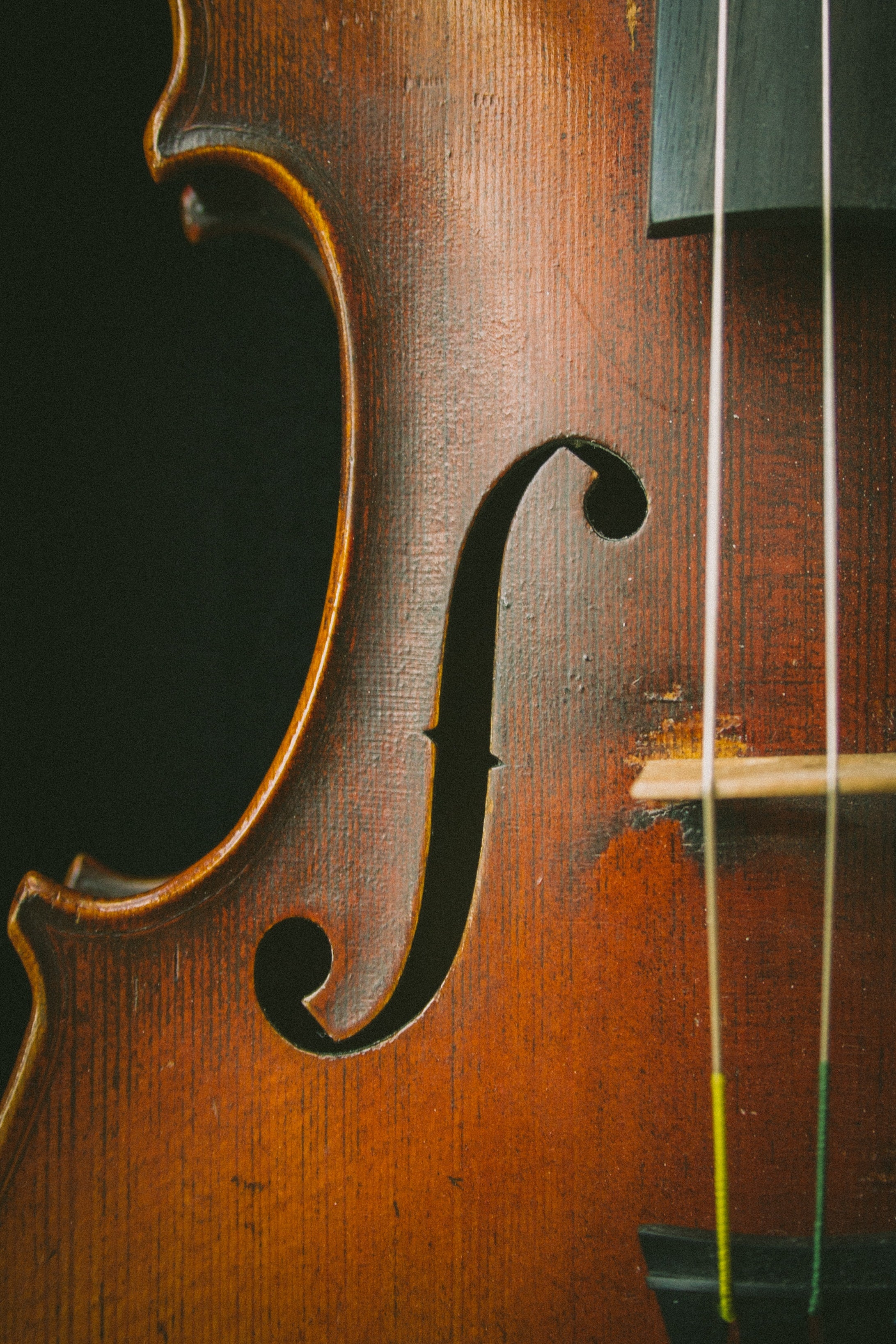 We’re from where everyone’s mean
to each other. We’re from Delaware.
We are sitting in a bagel place in
Charlottesville, VA, still early in our
tour of in-fighting and bullshit. We
are the Fleetwood Mac of obscure
DIY bands no one will remember.
Onwards. I fucking love being brown
in this convenience store, nestled
somewhere in the Carolina mountains,
already weary of side-eye racism.
We smoke hookahs in Tallahassee, eat
vegan soul food in Macon and Asheville.
Dysfunction reigns, even at our feasts.
Like, can’t we just pretend to be nice?
In South Carolina, waiting for pizza,
I drop an Airborne in whiskey, call it
the Flying V. Thank Chichester, PA.
Off 95 North, we smoke outside
a Taco Bell, where John Pyle orders
bean burritos. Hungover as always,
I steal Elyse’s cinnamon twists, I suck
down that sweet Baja Blast. Nine days
of strife and palliative eating. At least
our last show is a banger, upstairs
in a cafe, where I sing sans mic
over drums and a cello, I strum my
acoustic and yell. It’s a choice, you
know, to shout to be heard. But
sometimes there’s no other way.

Alexa Vallejo is a trans Filipina-American writer and musician in Philadelphia. Her work has appeared in TriQuarterly, Guernica, and The Rumpus, among others. She was born in Delaware in 1982, just as the world was starting to end.