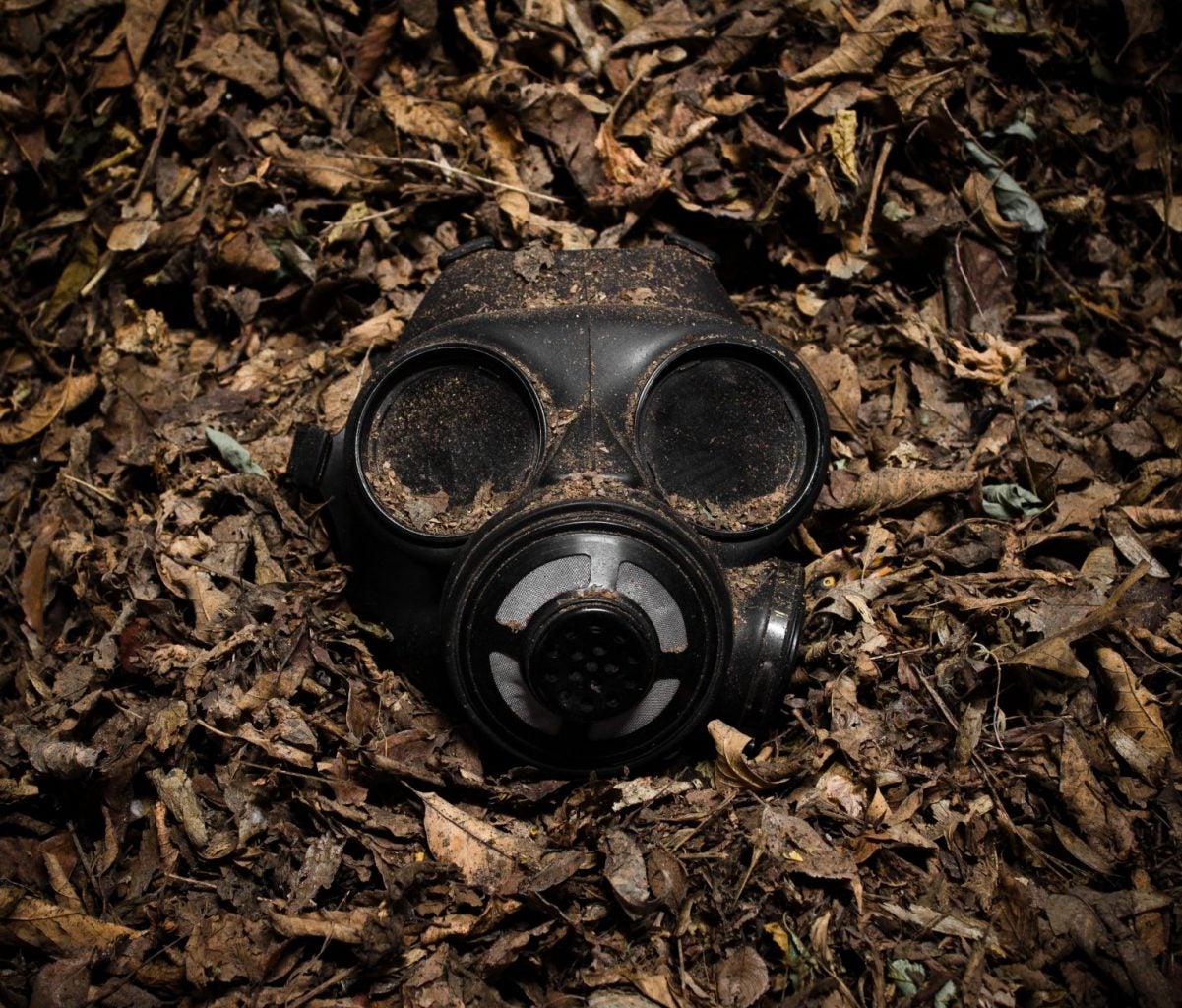 The experts blame St. Vitus; the spookpress,
space aliens. But in the decade between

Haymakertown and Mattoon, you took meals
and showers like all the other folk.

You also kept the gas rig clean. With a wet
washcloth, you worked the nozzle

to a sheen—entirely inappropriate
for creeping across the night. If you meant

to kill, you were wholly inept. If your purpose
was to scare, to chill, you earned the monikers

you would later clip and peg to the wall: Phantom
Anesthetist, Mad Gasser. And the thrill

of it—the pressure the bottom of your tongue
put on your teeth as you loosened the valve, slid

the tip into an open window. After a few minutes,
the first couple woke and spoke, opened their eyes,

realized they could not move their legs. Their faces,
throats began to swell, but the smell was sweet.

Maybe when the chase kicked in, Virginia
became too hot, you fled to avoid the flames. Or

maybe you had won and began a long, slow victory
trot that lasted a decade. Either way, no

one could sleep. Ten years later
and a good bit north and west, you woke

and found your hand again on the flit gun—
so many windows, so many people believing

they decided when to lie down and when to rise,
when to breathe. A hiss, a choke. And again the hunt was on.

This time, after a week, the police were already swearing
you did not exist, swearing you were only

in people’s heads, and you set down the can knowing
neither gold nor faith were part of the recipe

for immortality. It was one part sulfur, one
part arsenic, two parts mineral oil.

John A. Nieves has poems forthcoming or recently published in such journals as Indiana Review, Southern Review, Hayden’s Ferry Review, New York Quarterly, Ninth Letter, Poetry Northwest, and Cincinnati Review. He won the 2011 Indiana Review Poetry Prize and the 2010 Southeast Review AWP Short Poetry contest. He received his PhD in English from the University of Missouri in 2012.