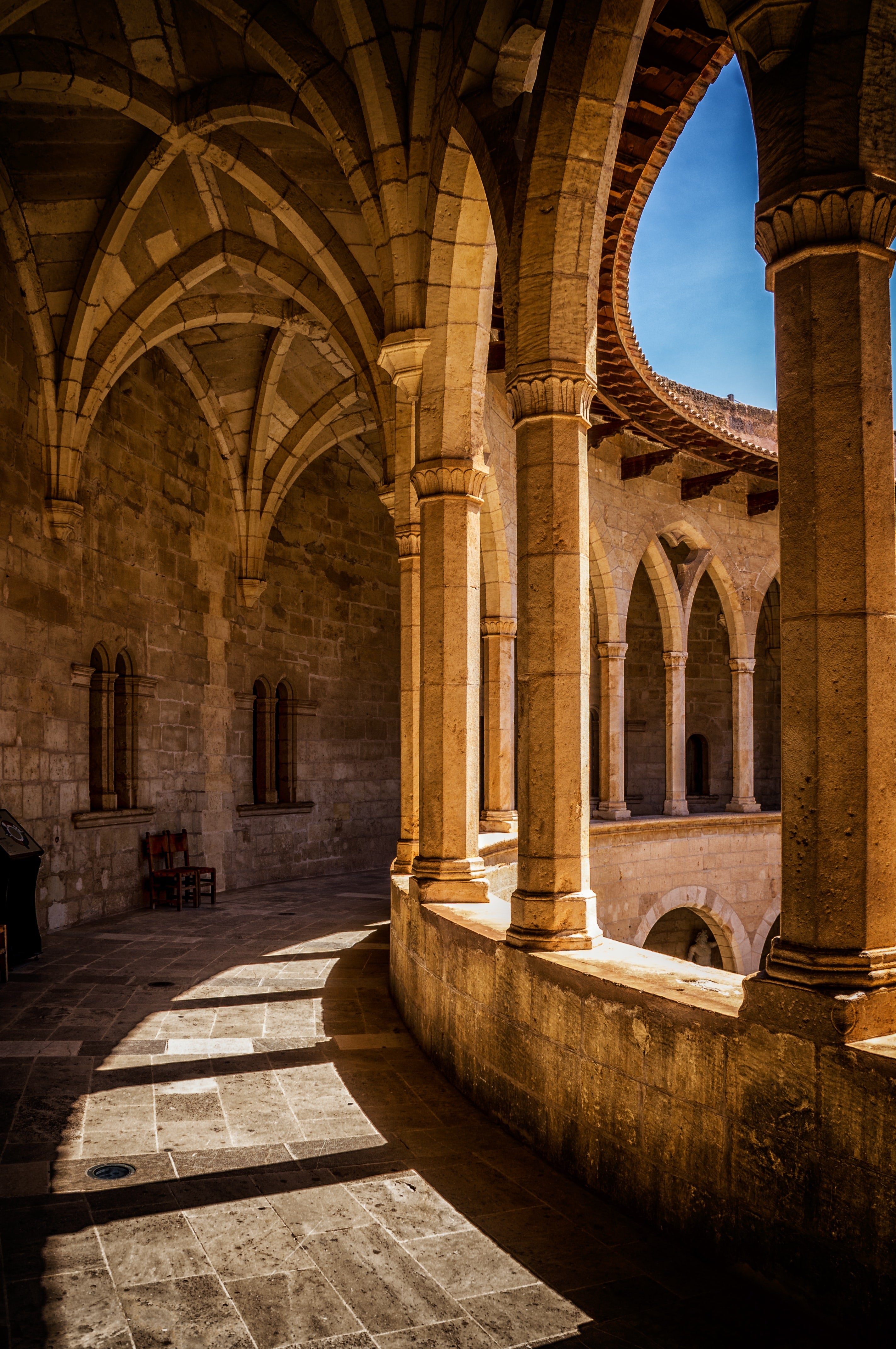 But Wasn't It Nice

Imagine a sex castle. Imagine
a piecemeal man. It is science.
Like a beam of pure anti-matter.

The doctor takes two virgins,
a shadowplay of rape. Magenta
flips the Medusa switch and

everyone is stone. Time
for the floorshow, the tyrant
says. Nineteen years old, I

lips spell sin with every kiss.
People throw shit at the screen,
lob obscenities and laugh. You

can just be a girl if you want.
Is that what you want? Indignant
and dry, Riff Raff screams: They

Alexa Vallejo is a trans Filipina-American writer and musician in Philadelphia. Her work has appeared in TriQuarterly, Guernica, and The Rumpus, among others. She was born in Delaware in 1982, just as the world was starting to end.