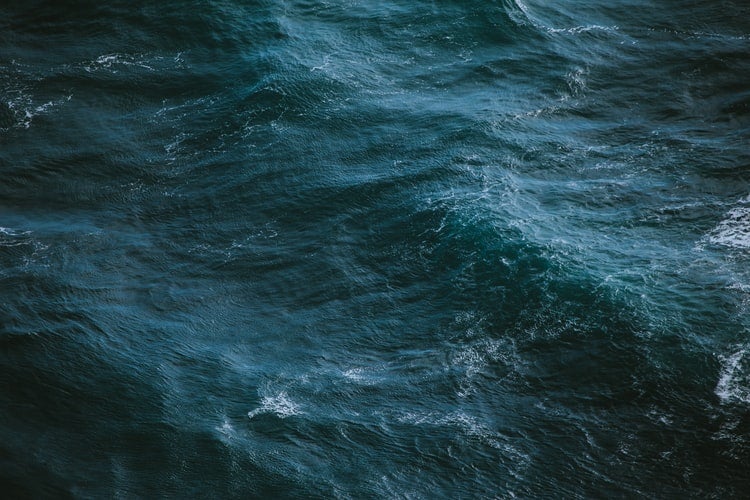 Sea Monsters by Chloe Aridjis is, above all else, a tale of teenage disillusionment. With its plot woven between a New Wave rendition of Mexico City and the mythically charged seaside town of Zipolite, Sea Monsters follows Luisa—a seventeen-year-old girl whose personality exudes a Siouxsie Sioux grade of moody introspection—on her quest to locate a troop of Ukrainian circus dwarves gone AWOL towards the coast of Oaxaca. Having initially undertaken her missing persons mission to seal what she believes to be a fated romance with Tomás Roman— “a young man in black, tall and slender with a pale face and hair shooting out in twenty directions”—Luisa comes to understand some people are best left to flourish in the imagination rather than the tangible reality. In Luisa, Aridjis gives readers a coming-of-age narrator who is lethally sharp and fiercely independent. While most readers may not be able to say their teenage selves hopped a bus with little more than a Joy Division cassette, a bathing suit, and a Robert Smith dream boy, Aridjis invites them to remember when they too had the curious outlook of a child hell-bent on seizing adulthood a smidge too confidently.

Set in the late 1980s, Aridjis’s poetic prose captures the flurry of clashing cultures intermingling within Mexico City. Drawn to the darker side of post-punk European culture, Luisa often floats in and out of the hazy nighttime scene preferring to observe rather than engage. Aridjis is able concoct the smoky air of El Nueve, a night club frequented by Luisa, with an expert’s hand. “Nearly everyone was dolled up like a waxwork, powder-faced, ashen-faced, striking pose after pose…The smoke thinned as Carmina Burana segued into ‘Lucretia My Reflection.’” Aridjis seamlessly melds this post-punk climate with aspects of Mexican culture, namely luchadores and the tamalero. While homesick in Zipolite, Luisa conjures her “favorite city sound, that of the tamalero who’d announce dusk with his disembodied cry.” Though a distant memory, the sound still echoes with a faraway familiarity.

A third culture, a culture of the cosmos, exists in Zipolite. Shrouded in sun-dazed myth and lore, Zipolite, “The Beach of the Dead,” brings new meaning to the cliché permanent vacation. Though Tomás claims Zipolite is “the center of the cosmos…and that’s because you could toss your baggage into the ocean and knowledge from the cosmos would wash back ashore,” Luisa finds the beach to be a muddled place where night and day melt together in a never ending cycle. Swimming with tales of young women elatedly drowning themselves in the sea, Zipolite pulses with the same never-there mysticism of El Nueve and the tamalero’s evening rounds. Aridjis beautifully illustrates these three pieces of Luisa’s journey while simultaneously tying them together with a bewitching undercurrent of death. Though these cultures and places could not seem farther from one another, they churn harmoniously in the fibers of Luisa’s character.

Unsurprisingly, as is true with most coming-of-age stories, Luisa must lose certain aspects of her childish nature as she matures, but this does not mean she loses her sense or wonder nor does it mean Aridjis’s somersaulting prose ceases to captivate as the novel draws to a close. Now with Tomás in Zipolite, Luisa’s feelings for him flicker and die. She muses, “But that was the problem with mysterious people…once you spend time with them they’re not so mysterious after all.” Poignant and concise, this sentiment carries through to the novel’s resolution. Though Aridjis leaves readers with more questions than answers, a clean conclusion would not befit a novel attempting to decipher the elusive source of growing pains. With Sea Monsters, Aridjis spins Luisa into reality with enchanting prose.

Set forty years ago, Luisa’s eagerness to meet the world in all its delusions of grandeur remains fresh. What starts with a lovesick notion that “complicity was what made two people a couple, regardless of how it all panned out” meanders into Luisa’s individual right of passage. The strength of Sea Monsters lies in the possibilities it presents—possibilities of hearts in love thumping loud with the Depeche Mode blaring in a night club, of a fairytale reconnaissance mission starring foreign circus performers in full costume, and of independence on the beaches of a coast far from home. In Sea Monsters, meaning is derived from the melodious tune of each small component of Luisa’s journey swirling into one. Bright and intriguing in isolated flashes, each character, place, and devilish soundtrack entry is fast and fleeting. When strung together, these flashes might not represent a universal sense of closure, but this story is not about closure. It’s about growing up. For Luisa’s sake, let’s hope there is never finite closure in that.