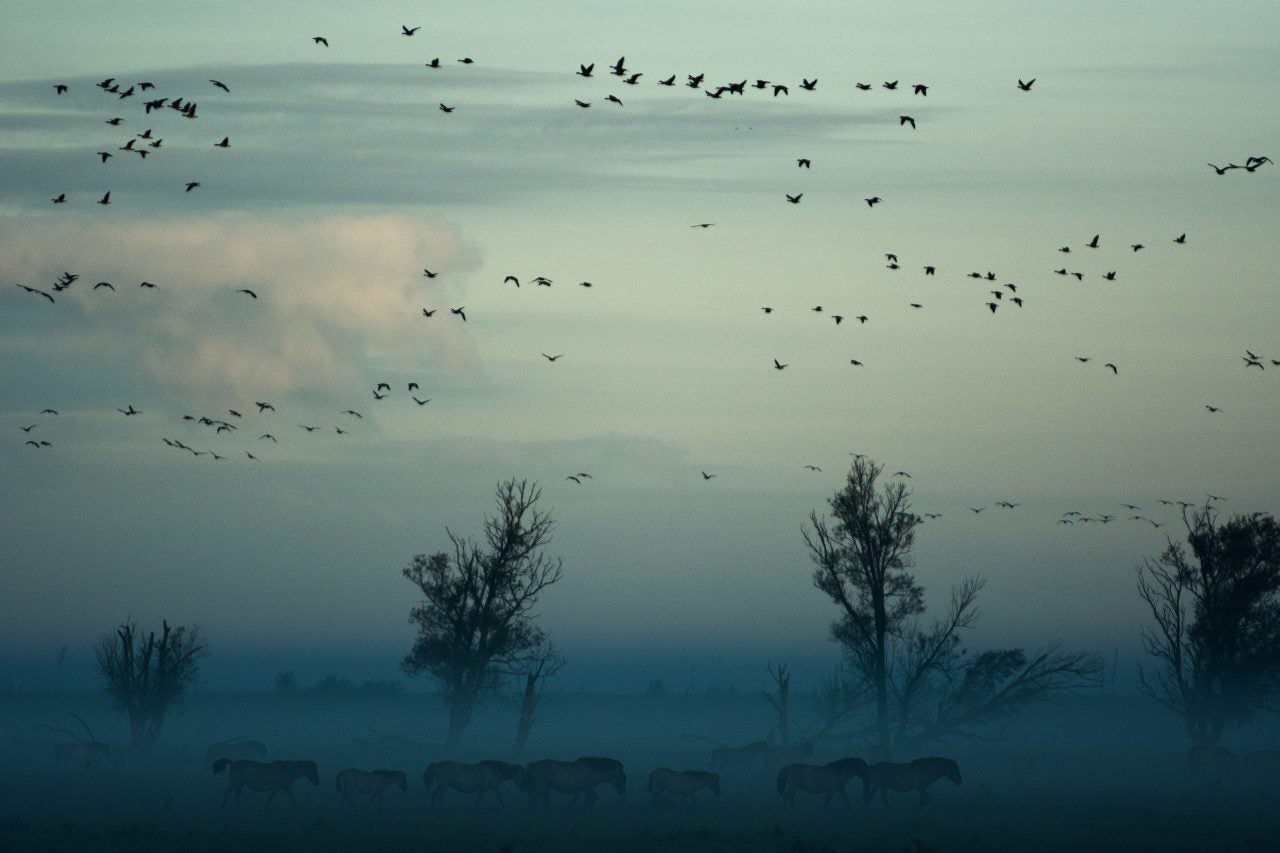 The stories in Molly Reid’s debut collection, The Rapture Index: A Suburban Bestiary, resonate with readers through an overarching sense of nostalgia and moments of discomfort. Reid has the distinct ability to navigate dualities—the real and fabulist—both in theme and in style. Her characters constantly battle to exist in a world that offers a familiarity to our own and an unfamiliarity meant to be explored. The struggle between what is real and what is not is present in each story. Reid possesses the exceptional skill of grounding readers while carefully priming them for her strange and unstable story worlds.

One of the first stories of the collection, “The Permutations of A,” first appeared in Crazyhorse no. 88. It focuses on a young girl, Alice, a zombie make-up enthusiast who finds herself involved in a séance; like Alice, we lean in closely to see what will come of an uncharted situation, searching for a sense of comfort in the dark. In “Apocalypso,” we are in a post-apocalyptic world in which the characters still deal with everyday marital issues and loss. The narrator says of his new existence with his wife, Sonia: “Every day we wake up survivors, our identity as constant as the fog. There is only one thing missing, besides cheese. The thing we don’t talk about.” The titular story meets us right in the middle, balancing on the line between bizarre circumstance and catastrophic truth. Reid’s stories often lead to a certain destination—and we trust her with wherever she is taking us on this strange, apocalyptic journey—only to hinge unexpectedly into some delicious fog.

In The Rapture Index, characters are often the catalyst of change, bringing questions to light about reality and the end of the world. In this nod to the traditional bestiaries of medieval times, many these situations involve animals. In “The Permutations of A,” Alice notices a tuft of white fur and observes the inanimate thing “perking up its ears” as if it is alive. It is not entirely clear if the tuft is living, but readers believe in Alice’s reality. The narrator of “The Rapture Index” believes for a moment that her son’s rapture preaching is right, that the rapture has taken her family—until she discovers them outside. At the window, she observes: “There is moonlight. The smoke has finally broken. How silly, what did I think, that the world had ended?” Yet we, along with the narrator, do not feel completely convinced even when grasping a lucky object—in this case, a severed cat’s paw. “Anatomy of Desire” is one of the most curious and curiosity-inducing pieces of the collection. In the story’s world where hummingbirds naturally swarm like locusts, the narrator experiences strange occurrences in which the birds are uncharacteristically unafraid and whisper ominous, nonsensical fortunes that only she is privy to. Each story presents a familiar, yet slightly twisted world that leave readers to wonder if their own world is next.

The collection is punctuated by Reid’s renderings of the traditional medieval bestiaries, or a moralized fable about animals—real or imagined. Though she clearly has an affinity for longer pieces, Reid demonstrates an unwavering sense of place and plot and meaning in her short-short fiction. In the eight bestiaries, we interact with cunning foxes and reincarnations of medieval lovers, with chimney swift birds and a prophetess; in only a few pages, Reid is able to create worlds riddled in chaos as effortlessly as in her longer stories. While Reid introduces us to the collection with the aptly named piece, “Happy You’re Here,” she closes her work with “Bestiary VIII: The Alligators.” In this final bestiary, the appearance of alligators seems to solve the problems of the town in every aspect, until the alligators turn on their supposed counterparts—the humans—and set in motion their own rapture of the townspeople. The piece settles on a warning to its readers: we are civil beings, but we are also inherently animals.

Appropriately, A Rapture Index ends on a question—“And maybe, the real problem is, that we ever tried to pretend otherwise?”—as most things in life do.