Joy Is the Garden: A Review of Ross Gay and Aimee Nezhukumatathil’s Lace & Pyrite 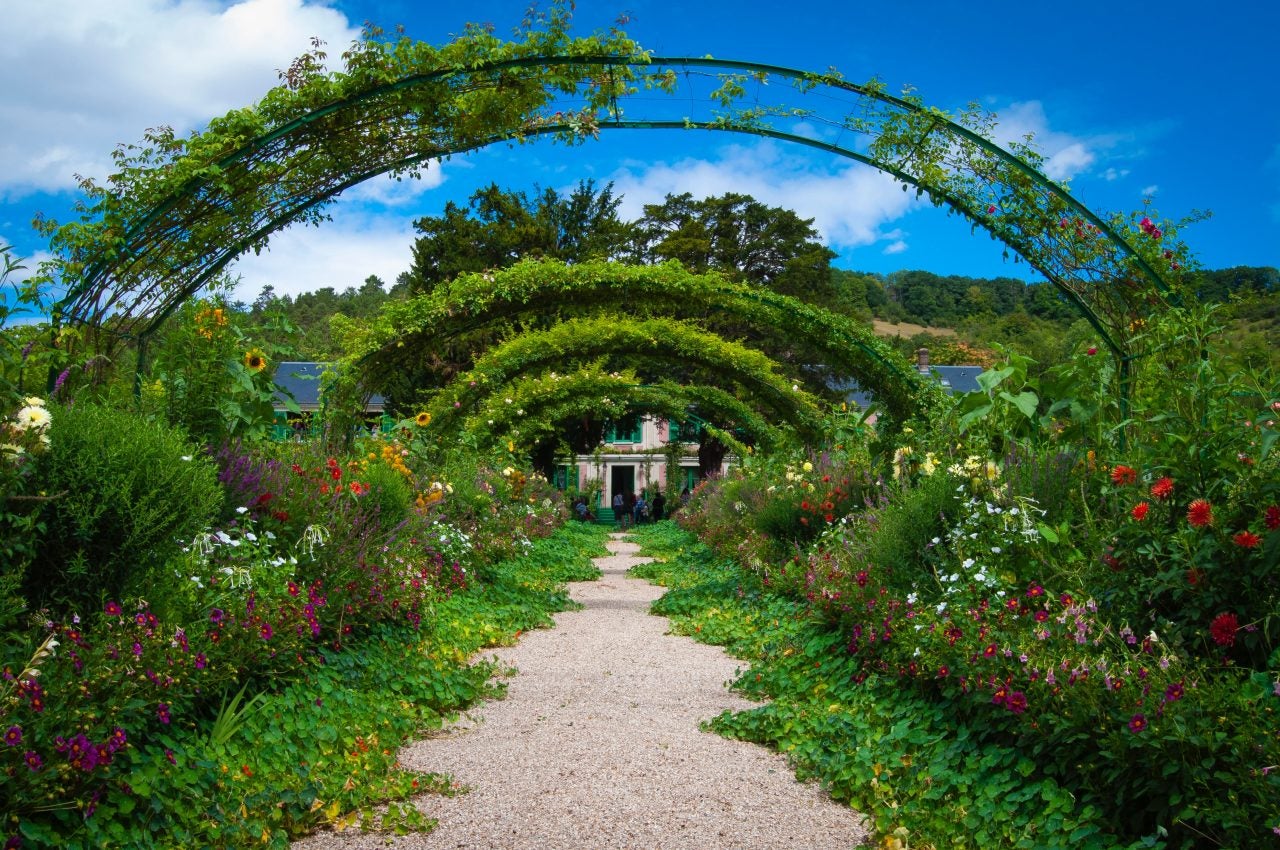 The most neglected book of garden poems you have never read is not really a book at all. Rather, it is a reprint of an unheralded contribution to literature’s epistolary project, a small gathering of poems-as-letters by two of this country’s best poets, Ross Gay and Aimee Nezhukumatathil.

Lace & Pyrite received little fanfare or mention upon its initial release seven years ago; to the extent most readers are familiar with this twelve-poem project is as a line item toward the end of either poet’s biography. This is a shame, both because these are the collaborations we need more of and because of what it reveals of its participants in their attempt to “[make] sense and record of a full year in [their] respective gardens.” We receive a mere six poems apiece (one of which was later expanded into Gay’s poem “Burial”), but what we are given speaks to these poet’s experience of the garden as well as their relationship to it. This rendering is conceived as a dialectic. Nezhukumatathil casts her gaze inward:

Gay casts his out:

——–“Good Lord the strawberry flowers
——-are the pursed lips of ghosts
——-I want to know. Yes, today I am on my belly
——-for that scant perfume, this invisible parade
——-of dying and bloom.”

And as the book continues, their positions switch. This is a consideration of the garden: how we tend to it, to ourselves and to the world. They are not the first poets to think about the garden, nor to write epistolary poems to one another, but they are some of the best to do so simultaneously. Therefore, the apt description of Lace & Pyrite—one in which there is both too much being said and too little—is a simple description: this book is a conversation about gardening.

Three years ago, in another conversation about gardening, W.S. Merwin affirmed to the philosopher John Kaag that “there is no time in the garden.” This is a powerful organizing concept—not just for thinking the garden itself but also our relation to it. After all, who among us has entered the garden, whether it be a personal plot or the botanical sublime, and never lost their sense of time? But there is more to this relationship than physical space; Lace & Pyrite reminds us that the garden is beholden to the seasons. There is no time in the garden, but the garden feels the weight of time.

That is to say, we can locate the garden in time. We can measure its coordinates. This crucial fact appears, at first glance, to contradict Merwin’s other declaration: that the wisdom of time cannot be measured, and that wisdom is the garden. But here again, we can look to Lace & Pyrite for perspicacity; Gay and Nezhukumatathil commute Merwin’s ‘wisdom’ for ‘joy’ in their text. What allows for the exchange of these qualities? In the afterward to the poems, as the two writers reflect on their epistolary project, Gay tenders his thesis of joy: “I think we have… an ethical obligation to study what we love, what we want to preserve and keep with us and grow.” From this it follows that, if we are to accept Merwin’s construction, we have a duty to study the garden. Our understanding is now in bloom. We need time for joy, just as we need time for the garden, but just as there is no time in the garden, there is no time in joy. This is why we are able to (en)joy it. And if joy really is the way fabric holds itself together, as Gay suggests, then perhaps it is the garden that holds together the world.

———“All is never lost.
Some of what remains
of my father swims amidst the breathing
roots of the plum tree. You could almost
see him look out from the leaves’ stomata
in spring, or his fingerprints pressed into
the delicate whorls of the young bark.
And when the tree makes its first
fruit next year, or the next,
it won’t only be in dreams
he’s back. I think I too will be
so lucky some day. Some day,
I think, so too will you be.”

The existence of this book, short as it is, is its own joy. But with as much as is contained in its few pages, how can we not want for more? Surely, these poets understand this; “it’s exhausting, this desire” as Nezhukumatathil wrote. Twelve poems are nearly not enough for this subject: one wishes that the two had continued to write each other for many more seasons, or to at least reenter the garden once more for this reprint. But wish as we might for more conversation, this joy is not something we own. To return a final time to Merwin, what we are here calling joy “was never owned by anyone / it comes when it will in its own time.” We realize now that this time belongs to the garden, which knows better than any of us this inexplicability. Or as Ross Gay once penned to Aimee Nezhukumatathil while standing in the glory of his garden late one spring, observing the sugar beans and bumblebees: “Let us stop explaining.”