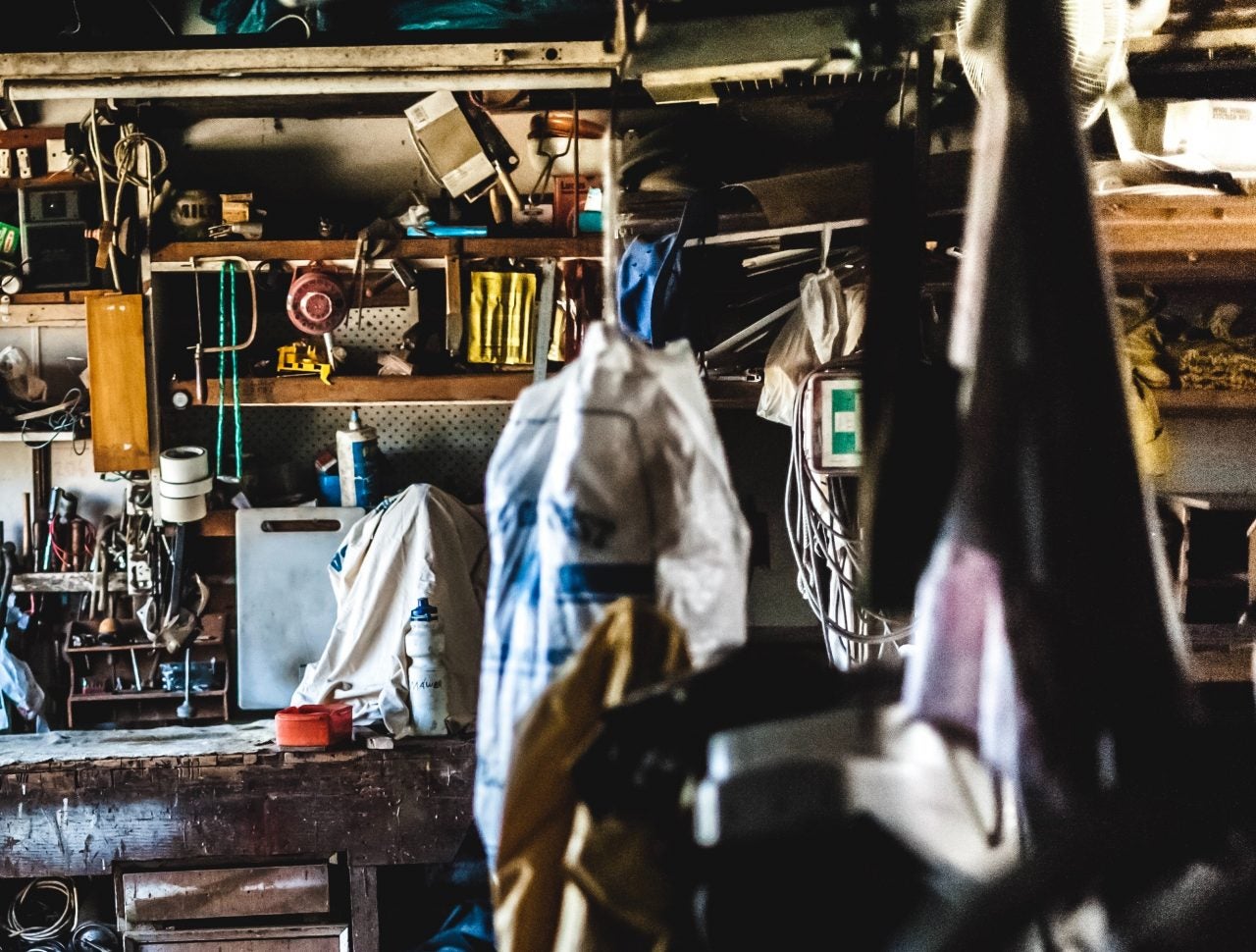 He doesn’t often confess, but she’s said, Poor thing, and so he tells her. He tells her he used to keep possums for pets, and this, he knows, is a confession because no one likes possums. Because possums are dirty. Because mostly we fear disease and what comes next.

He’s explained that likely the possum smelled water, that it ducked under the house, headed for the pipes.

The possums he kept were in a cage in the shed that his father exaggerated by calling a barn as if they had some piece of land, as if theirs was an operation, as if there was some promise in the world and not this dilapidated lean-to stacked full of old bicycles and busted lawnmowers and chainsaw parts that his father said would be good for something someday.

He was supposed to kill the possums, supposed to—his father said—brain them with the baseball bat the boy would never put to use otherwise. He insisted they were vermin, no better than river rats and like a lot of things, good for nothing.

At first the possums were a secret and then they weren’t, and he was afraid his father would brain them all right there in a row in front of him if he didn’t do it himself, and by this time, they had names. There was a moment that passed between them—father and son—and it was full of this last and terrible horror.

Two months later his father was dead and still those possums fattening in the shed. The way they’d hiss, people thought they’d eat you alive, but they wouldn’t.

It was strange how they could smell water in a pipe but not the way out.

Poor thing, the lady says and covers her nose, and her eyes jerk and water when she asks him if he’d like something cold to drink before he goes down, before he goes under.

Born in Brown County, Texas, Landon Houle currently lives in South Carolina and works as an editor for In Fact Books. Her writing has won contests at Black Warrior Review, Crab Creek Review, and Permafrost, and her essay “The Plains We Cross” was listed as a notable in The Best American Essays. Other work has appeared or is forthcoming in Beloit Fiction Journal, The Baltimore Review, The Long Story, Natural Bridge, Harpur Palate, River Styx, and elsewhere.