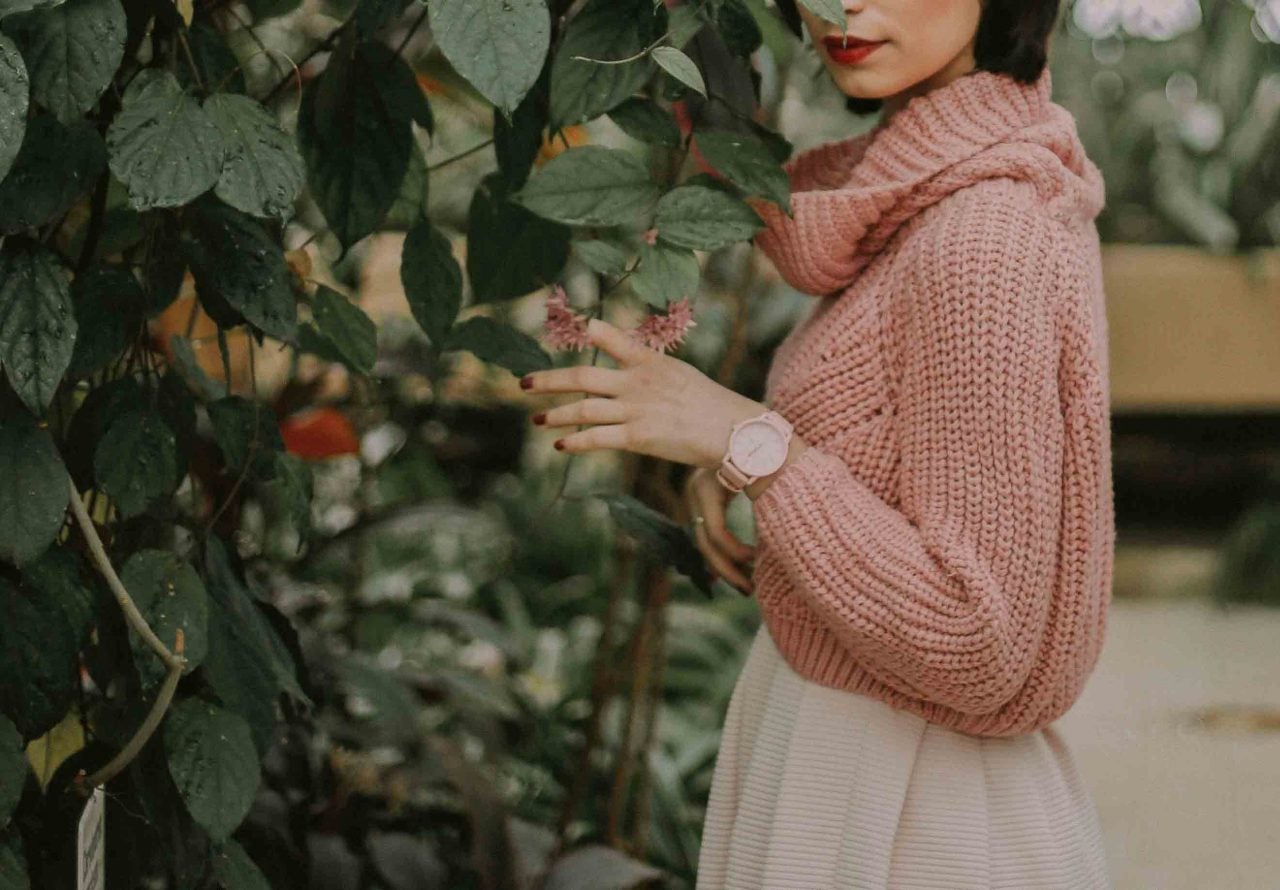 The moms and dads of Eden Prairie gathered at the Kinneys’ house, dressed as cats and superheroes for the most part. Ned was Pig Latin. He wore a pig mask and wrote Carpe Diem on his stomach, which he flashed at everyone throughout the night. His wife Susan was a Ceiling Fan, which is to say she wore a shirt that said “Go Ceilings.” She was not very beautiful, but she was smart and funny, and I liked Ned all the more for being with someone like her. The babysitter got sick. Susan left early. Then Ned was crawling on all fours, oinking and nuzzling my legs under the table where I sat.

“E pluribus oink’em,” he said, head between my knees.

My friend Cheri, the other single mom in town, sat beside me chewing gum and talking to her stoner son on the phone.

“Who are you with, honey? Where are you going? Promise me you won’t drive.” By the time Ned retreated under the table she had missed him completely.

If I was still married, I imagine I would be friends with Ned and Susan. They have signs for Democratic candidates on their lawn and a wind chime made out of spoons.

Ned was in the kitchen, looking for ice. My eyes were warm and blurry from the beer.

“Holly!” he said. “Quick, how would you describe the breasts of a robot?”

“Robust.” He laughed at his own joke with splayed teeth and boozy breath.

The other parents were dancing and sloshing against the walls and countertops like teenagers. Someone turned off the lights in the living room. Ned danced with me and cupped my hips with cold hands.

When we walked through the town center, a car drove by with people gesturing and yelling to us either Liar! or Hi there!

“Just some people from the PTA,” he said.

Then I walked him home. He toed an upturned tricycle on the front lawn.

“We have six now,” he said. “Four boys, two girls. What we lack in quality we make up for in quantity.”

On the porch, a thin pink sweater lay crumpled on the bench. We sat in separate rocking chairs, creaking in opposition. My eyes still felt hot and I closed them, focused on the new November chill like a cool cloth on my neck. When I opened my eyes he was looking at me.

I went home and paid the sitter. In bed, suspended between sleep and wakefulness, I thought of the light pink sweater. What would it look like? How would it feel? How would it hang around my neck?