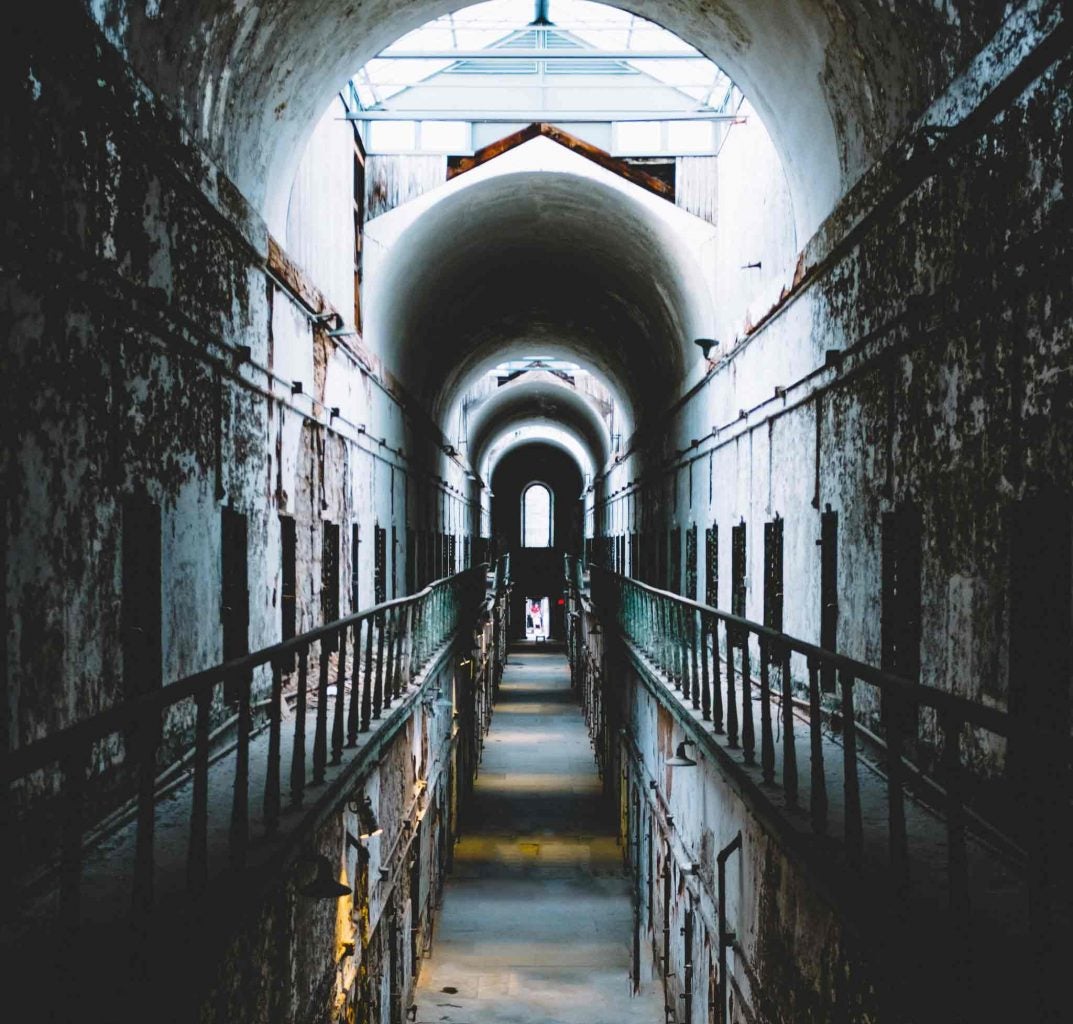 Depressed and open like the sea,
I stand, angry, coherent and continuous,
to tell you about the sea,
when the window has two eyes to see my despair
the walls fingers to touch my ribs
the doors tongues to talk about me.

And when the water becomes the taste of water
the air the taste of air
and this black ink the smell of ink
and when print houses produce poems instead of sleeping pills
and the fields grow wheat instead of opium
and the factories make shirts instead of bombs
I’ll stand. I’ll stand to talk to you about myself,
to talk about love that assassinates elegies,
about elegies that open its royal book of record
to list your names among the dead,
about the dead and the first aid worker
who did not arrive with the Mercurochrome to save them.

I’ll stand
to talk about myself
in the same way the dictator stands to talk about his prisons,
the millionaires about his millions,
the lover about the breast of his beloved
the child about his mother
the thief about his keys
the world about its rulers.

Riad Saleh Hussein (1954-1982) is a Syrian poet from Aleppo province. He published four volumes of experimental poetry, the first in 1979 entitled Destruction of Blood Circulation.

Saleh Razzouk, fiction writer and translator, currently works as an assistant professor at The University of Aleppo.