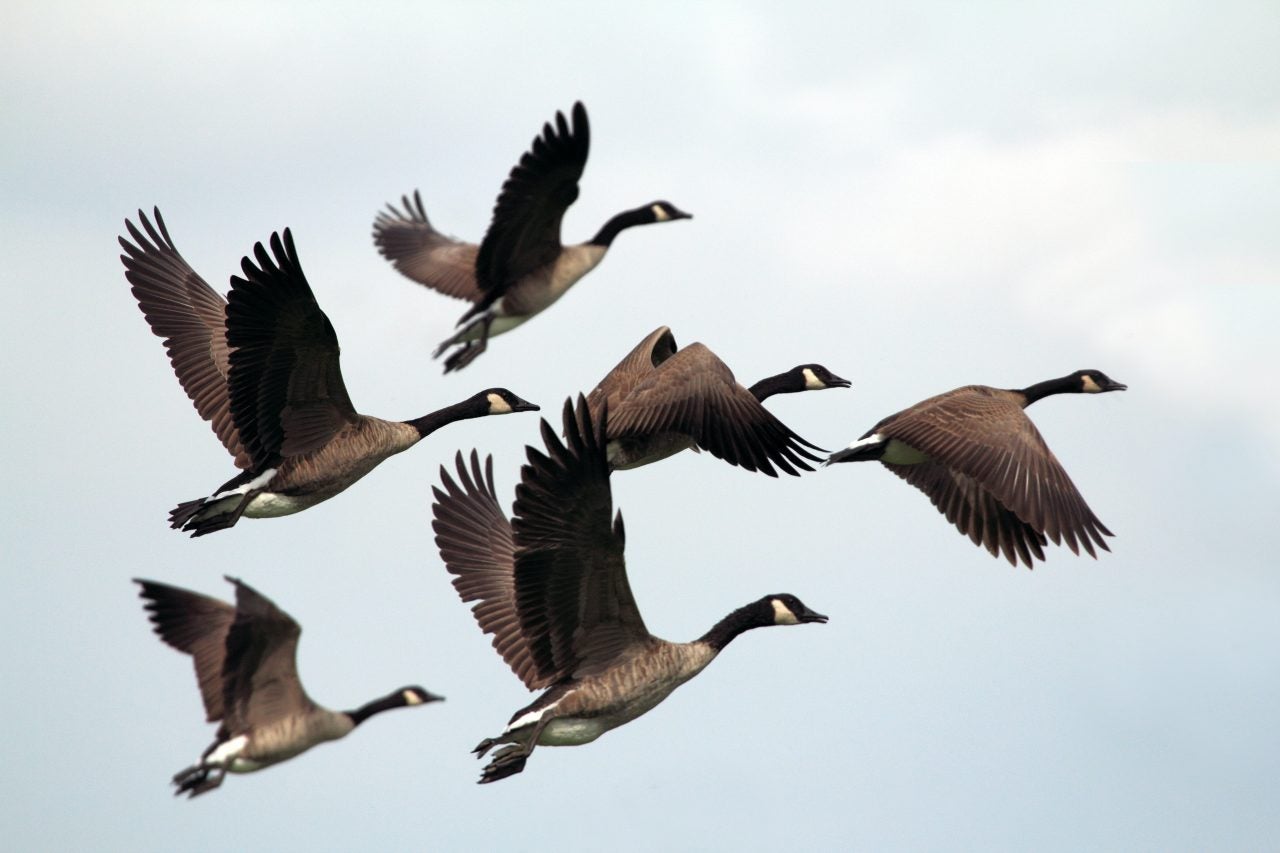 Offender M—each inmate in the prison
was to be addressed by the title—turned
to me, but I lost how long his sentence was
in either the drone of the Coke machine
behind us, or the head-high A/C unit
in this meeting room, the only one cooled
on the campus—this was right after
we went through the first chapters of Malcolm X’s
autobiography, & right before
he shrugged & said this is what the men
in my family do, it’s a matter of time
(now I know the sentence also meant
an almost certain Covid infection),
& his reply carried across the Indiana fields,
all the way back to my home, where my son,
all eighteen moons of him, wobbles in a diaper
down the driveway to reach for me,
then the bottle I’m holding, beginning to swallow
before it even gets to his lips, gulping at the air
& all the world, not a bad way to live life—
which is, as Freamon once said to Jimmy
somewhere on The Wire, the shit that happens
while you’re waiting for moments that never
come, or as Elijah Cummins had it,
we only got a minute, but eternity’s in it—
but I sometimes think it’s mostly just getting
through the day as best you can,
& as I often do, I look to the skies for one
of the signs of heaven Christ mentions in Luke,
those red letters that say you will be delivered
into prisons for my name’s sake, the kingdom
of God is at hand, & I remember, just now,
I meant to ask M what he thought about
the end, or what comes just after the end,
after he reeled off a list of prisoners
in Scripture, & after he asked me to pray
to St. Dismas, patron saint of prisoners,
who repented upon the cross, & so was promised
Paradise by Christ, the Resurrection feels
a long ways off, as it did yesterday, only
a little late light behind & around
a trail of geese, a procession, a school
of exiles, a sorrow of geese, I never knew
the right word, I say to my son, of geese
but of so much else, but he’s coughing now
like Method Man on that eponymous track,
right after Rza’s outro, & we startle
white wings the size of toe tags from the grass,
& I trace the flight path of one with his hand
so we might follow the EKG of our creator,
who was hidden, according to Luther—
who, some where or when in the past
thought of the past as a foreign country
(& where my grandparents wait to meet
my children), but it’s my son’s future
I’m thinking of now, which might be another
country, & if so, one with its own tongue
in which the vowels of its words are the faces
of those we’ve lost—can anyone measure
the distance from here to there, I want to ask
anyone, I can’t begin to imagine or count
how many hours or days it will take
to get there—but surely it must be written
somewhere in today’s liturgy, which is scrawled
upon the leaves in the yard, & after I set him down
I watch him follow my invisible footprints across
the yard, & hear once more, sixty-five years—
I never asked what he did—sixty-five years,
each year to the year my father’s life so far.

Mark Wagenaar is the author of three books of poetry, most recently the Saltman Prize-winning “Southern Tongues Leave Us Shining.” A father of two, and husband of poet Chelsea Wagenaar, he works as a broker in the Raleigh-Durham area.