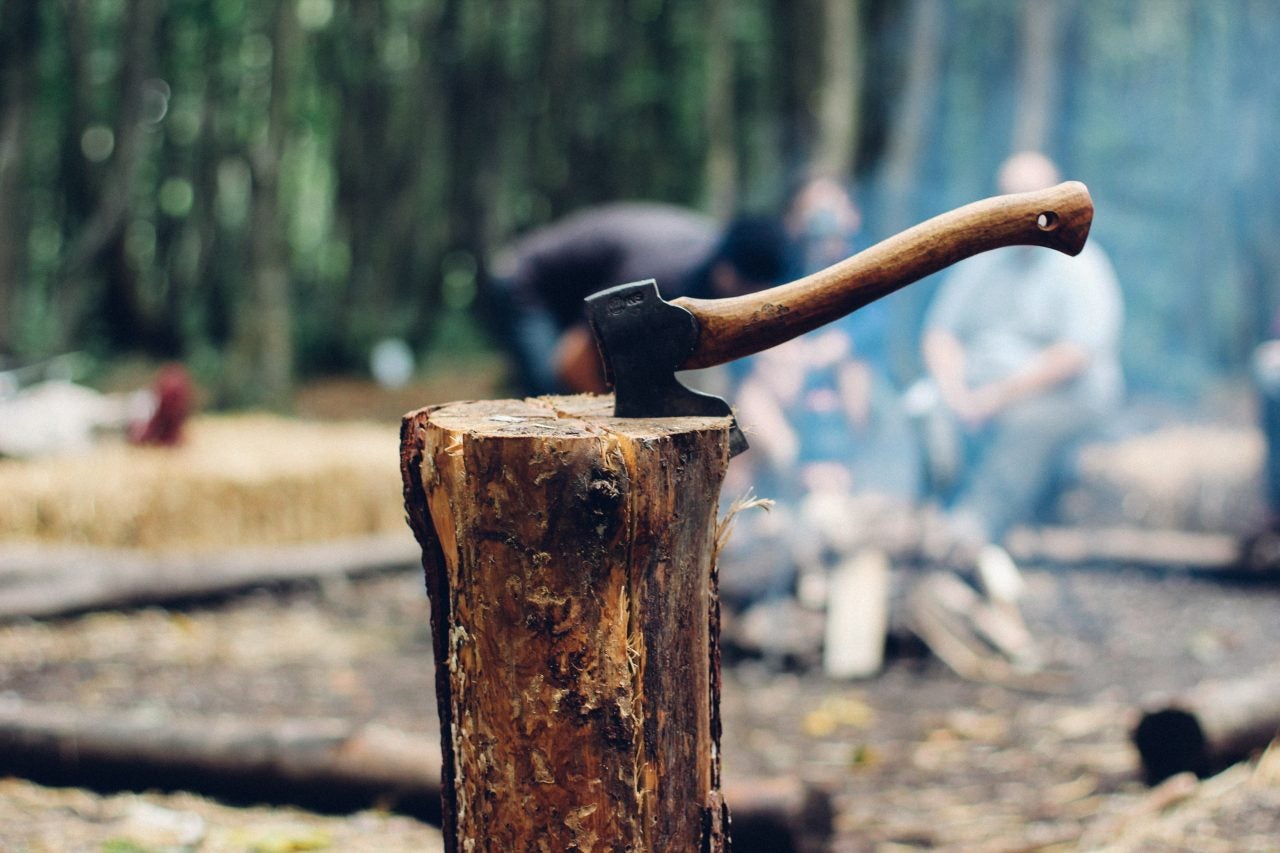 Break the glass of the line

Bring down any poem with heavenly ambition

What the livin’ gon’ do with a heavenly poem

Better yet who say they God & still be the Devil

Kevin Simmonds is a writer and musician originally from New Orleans. His latest collection is Bend to It, and he is the editor of Ota Benga Under My Mother’s Roof, the final collection of noted South Carolina writer Carrie Allen McCray. His poems have recently appeared in The Cincinnati Review, diode, Prairie Schooner, and Tupelo Quarterly. He divides his time between San Francisco, New York and Japan.