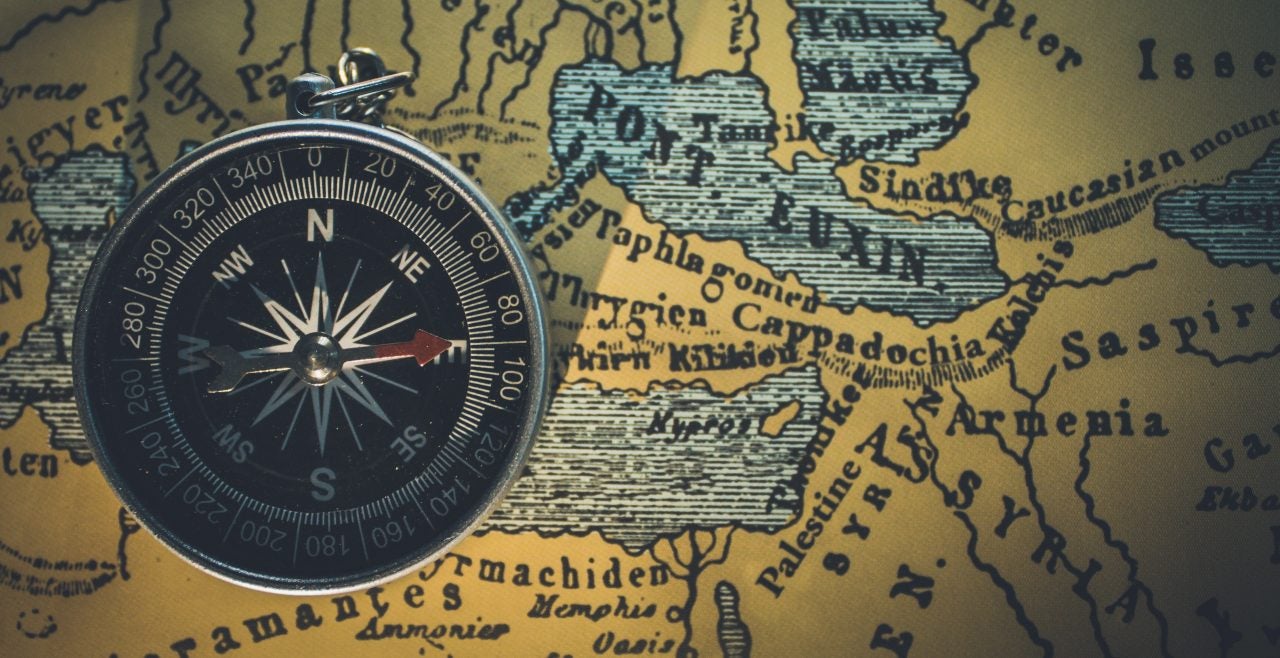 Prior to the Departure by Iman Chahin Sharba

Before I was killed by a matter of minutes I was combing the hair of my
…daughter
And braiding her plaits
With a pair of barrettes in the shape of a map.
Before I died in a matter of a few minutes
I was telling my husband
About possible solutions for peace
And assuring my children
That the war is almost nearing an end.

Before I was killed by a matter of hours, I was baking the sweets of
…salvation.
I named it the gathering cake
And decorated it with colors from my country.
Before I was killed in a matter of days here,
I was visiting the grave of my brother
To whisper in his ears the verses of peace and harmony.
I asked myself
Do I expect to live longer? Now here I am dreaming and choking out
…gradually

Gradually
Just to wake up from the nightmare of barrettes
In the shape of a map exploding into bits and fragments.

Iman Chahin Sharba is a Syrian poet who lives in Salamiah. She is the mother of two children, has a degree in applied chemistry, and works for the National Hospital of Salamiah. Her latest collection is Ishtar of Love and Fires.

Saleh Razzouk was born in the Aleppo province. He was educated at Aleppo University, Gliwice Polytechnic of Poland, and several universities across U.K. He is a fictionwriter and the translator of a study on the Arabic novel by Win-Chin Ouyang and contemporary Syrian poets. Recent translations have appeared in Poetry International, Poetry London, Bitter Oleander, and The Laurel Review. Currently he is an associate professor at the University of Aleppo, Faculty of Agriculture, Fiber Science section.

Philip Terman is a poet and professor of literature at Clarion University. His recent book is Our Portion: New and Selected Poems, published by Autumn House Press.