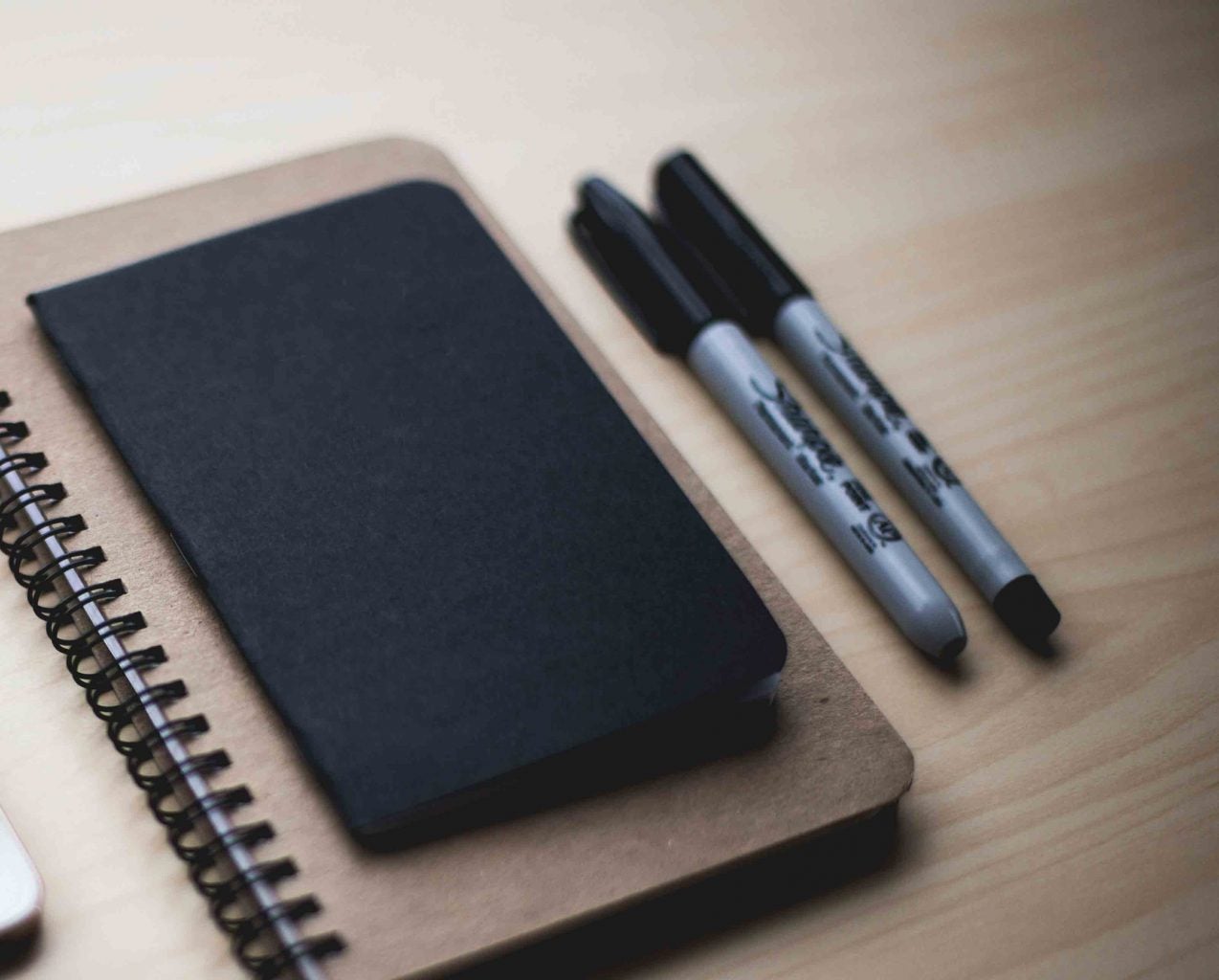 A man celebrates erstwhile conquests,
his book locked in a silo, still in print.

I scribble, make Sharpie lines, deface
its text like it defaces me. Outside, grain

In this life I have worshipped so many lies.
Then I workshop them, make them better.

An East India Company, an opium trade,
a war, a treaty, a concession, an occupation,

a man parting the veil covering a woman’s
face. His fingers pry her lips open. I love

the fragility of a porcelain bowl. How easy
it is, to shatter chinoiserie, like the Han

dynasty urn Ai Weiwei dropped in 1995.
If only recovering the silenced history

is as simple as smashing its container: book,
bowl, celadon spoon. Such objects cross

borders the way our bodies never could.
Instead, we’re left with history, its blonde

dust. That bowl is unbreakable. All its ghosts
still shudder through us like small breaths.

The tome of hegemony lives on, circulates
in our libraries and our memories. One day,

a girl like me may come across it on a shelf,
pick it up, read about all the ways her body

is a thing. And I won’t be there to protect
her, to cross the text out and say: go ahead—

Sally Wen Mao is the author of Mad Honey Symposium (Alice James Books, 2014) and the forthcoming Oculus (Graywolf Press, 2019). She is the recipient of a Pushcart Prize and fellowships from Kundiman, Bread Loaf Writers Conference, Hedgebrook, Vermont Studio Center, and National University of Singapore. Her work is published or forthcoming in Poetry, A Public Space, Tin House, Black Warrior Review, The Missouri Review, and Best American Poetry 2013, among others. She is a 2016-2017 fellow at Dorothy B. Cullman Center at the New York Public Library.