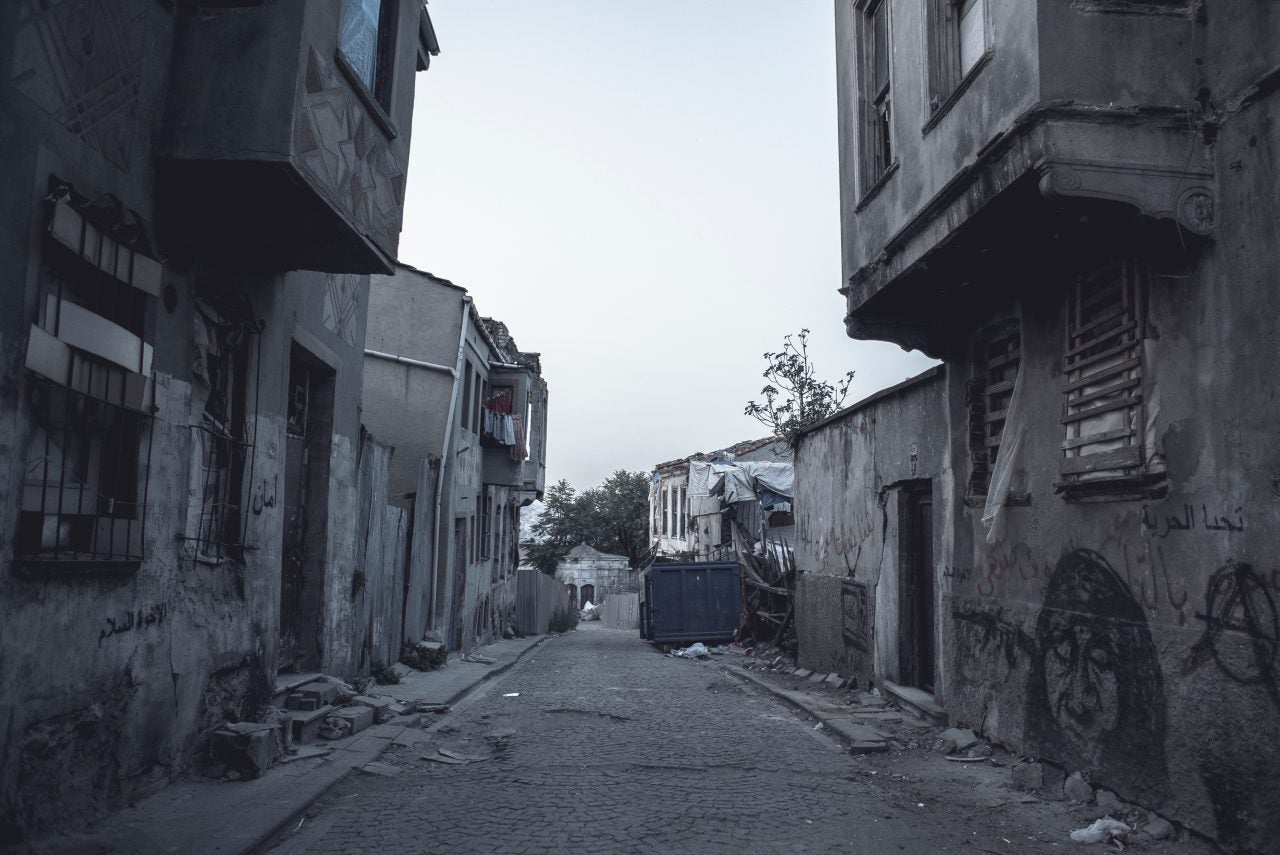 No King, No King of Kings

Bhutto has come to a slum in the city of Karachi.
It is 1972. His path is strewn with rose petals,
sprinkled with rose attar.

It leads him, our unexpected pilgrim,
into the alleys and passageways of the slum.
Ferdowsi in Shahnameh tags it as
“the place of worship before any others existed . . . ”

No King, no King of Kings had ever
toured a slum before. It opened wide
the thrice-locked chamber of mercy in our hearts.
The gathering crowd expecting to catch
a glimpse of Zulfikar Ali Bhutto, are, instead,
treated to a double vision:
Alexander the Great, in a red robe,
his left hand resting on his sword,
straight out of an illustration from Shahnameh,
as he watches our own pilgrim, Bhutto,
“reach for the door handle of the Ka’ba.”

Bhutto’s entourage and PTV news crew push
against this vision. The crowd insufflated
by this vision in turn pushes Bhutto
towards the hovel of the woman
driven half-insane by poverty.

Bhutto, in turn, with tears in his eyes,
embraces the woman;
the woman collapses in his arms.
No King, no King of Kings had ever lit up
our hearts like this. No King.

Raza Ali Hasan is the author of two books, Grieving Shias (Sheep Meadow Press, 2006) and 67 Mogul Miniatures (Autumn House Press, 2009). His poems have appeared in AGNI, Shenandoah, Drunken Boat, and Blackbird. He is originally from Pakistan and came to America in 1991. He received his MFA from Syracuse University. He currently teaches in the English department at the University of Colorado at Boulder.