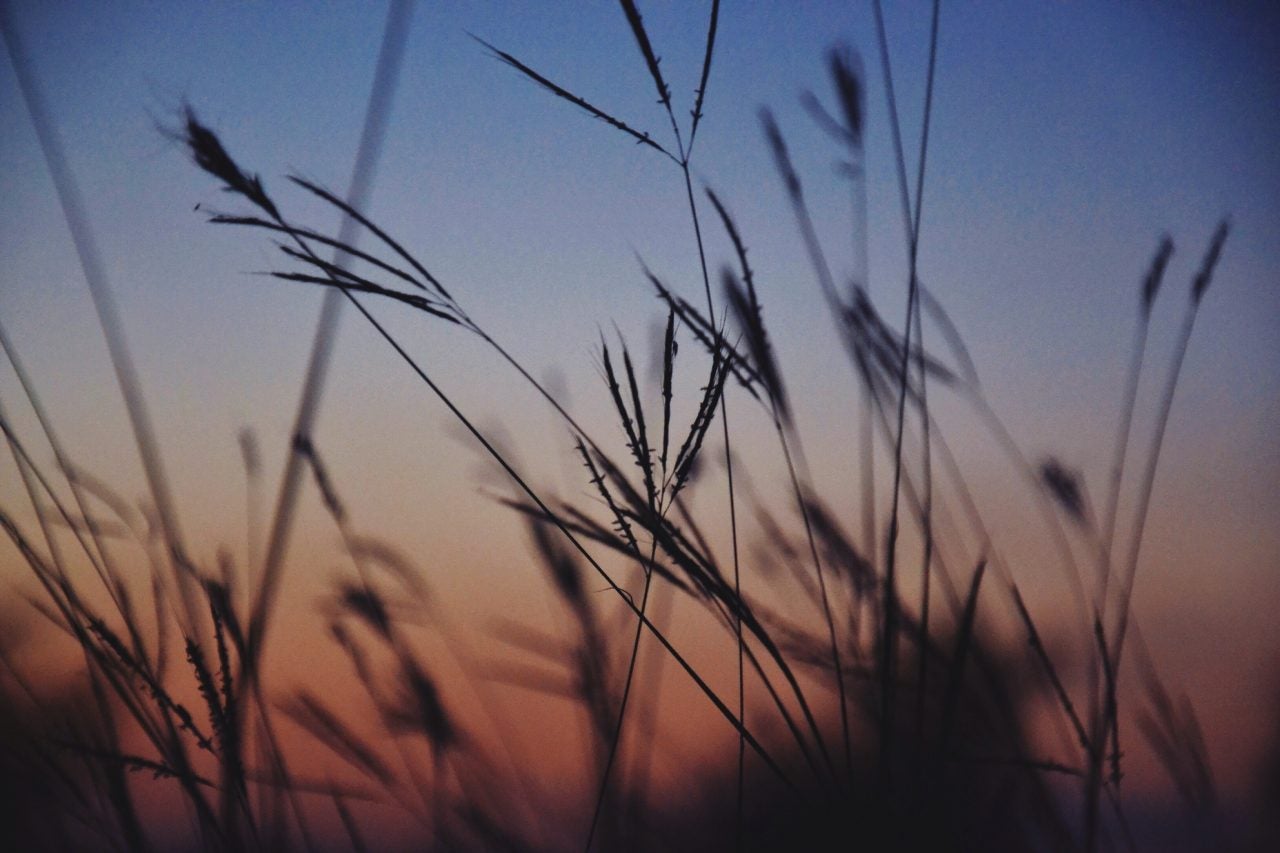 Before a field locks its horizon in place. A martial
claw of cardinals freckles the sky half-red. Before

a sea change can bolt the chambers of your sixteen
-handed heart. The ghost of long grasses is hauling

behind it a blanket of perennial trophy. The meadow
ghost is so deep it turns itself out. Before the god

of the wild miles, of gorgeous and brutal unshod
grace can come for you, her flank as high as yours

and burning higher than the fires of photographic
light. Bulbs of velvet gold wink in the insect

in a hold. The ghost of plateau says even the chest-
nut blade of your face was, once, dirt of a star,

a bold specimen from a giant long gone. Before
the females feed knowing in the fields, unparallel

gods, early ghosts, slipping into dawn. You are old,
and slid into the stalls like a beloved bullet, and

then out. Out, out, a muddy track sparrow brightly
spat at you who will head stunning sons in what

nobody calls a circle. Nobody buys a singular loss
can saddle you to the knees. Before the god of war

you kneel in blown Kentucky blue, she a trigger, she
a color of dove, of endless miles, her skull a moon

to ghosts of mythic cost, padlocks for eyes. Before
your ghost can see right through them. A report of

wings leaps from the long sea of dawn and the god
goes off.

Lo Kwa Mei-en is from Singapore and Ohio, where she graduated from Ohio State University’s MFA program early in the summer. Her poems have appeared or are forthcoming from Ninth Letter, Indiana Review, The Kenyon Review, Gulf Coast, Guernica, and other journals. She lives and works in Austin, Texas.