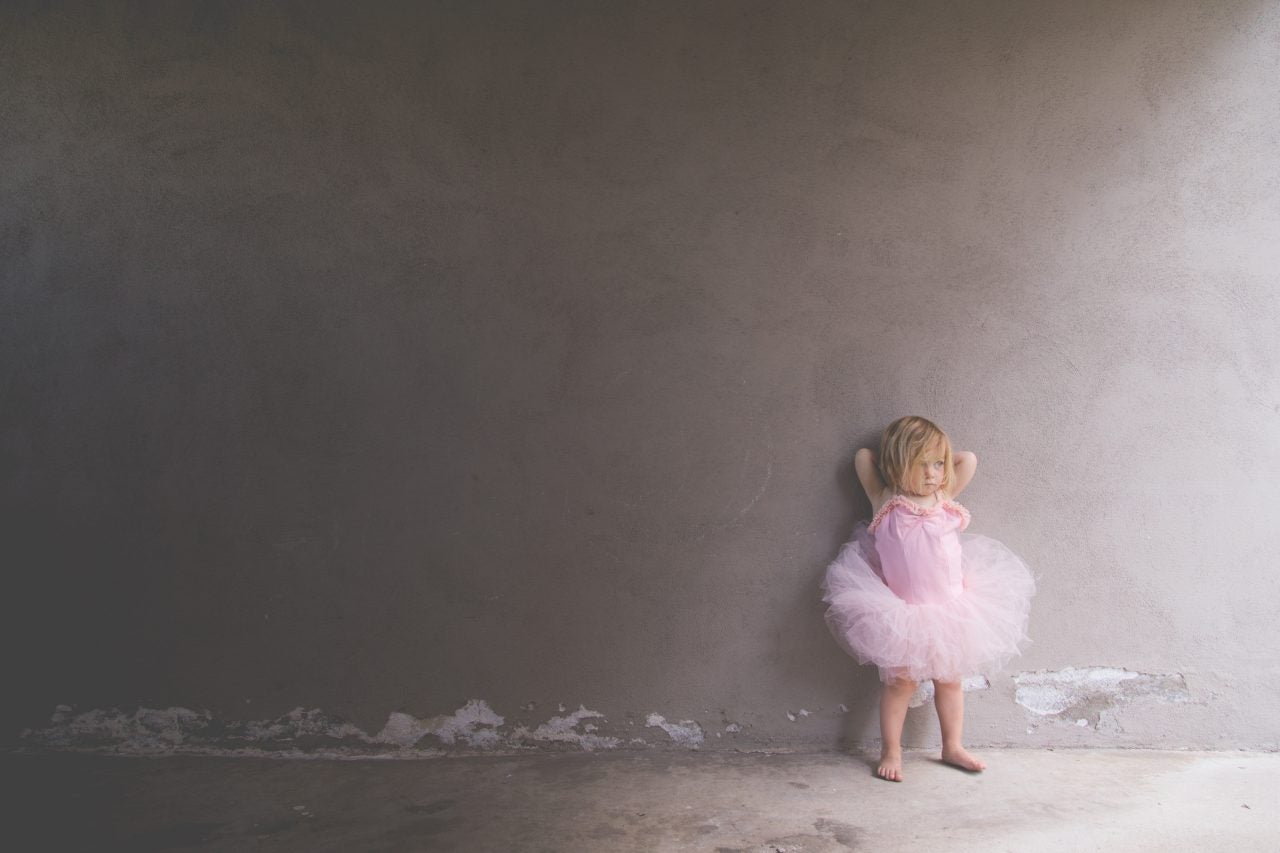 It Was One of Kitty's Happy Days

How Anna could wear anything
but black is beyond girlhood,
if girlhood is a trading-in

of lilac for black’s potential energy.
Kitty with her eloquent ribbon
just so sees Anna in black

and thinks of what she could not
otherwise—migrations of a man’s heart.
We, hungry readers, understand Kitty

as a budding thing, succeeding
so well in her lessons, and Anna
as a woman, loaded with just

what that means. It’s no wonder
Anna falls. I mean: down the tracks,
hindered by a handbag. Confusion

of event for comment. What to do
when language is so instructive,
when it claims sentiment?

How to read without punishment
the code of iron, fallen, red?
Consider the shame, which must

have darkened Kitty’s cheek, which
Tolstoy does not signal, when she sees
with needle-bright focus the whole

of her knowledge pointing to her pink
shoes, pink dress. Instead he delivers
her mortification plainly. She now realized

Anna could not have worn lilac.
And it is left behind. No radiant
symbolism to lay on that fair head,

but a line like a pat. She is alone;
his attention, and ours, rushing toward
the figure in black and her many

metonymies. Mare’s spine, painted
portrait, light movement. No, not even
the grace of a flush is rendered to Kitty.

No womanly initiation of blood, its various
tints. Only the warm recognition of how
little one may be adored. Lucky girl.

Esther Lin was a 2015 Poets House Emerging Poet and Queens Council on the Arts Fellow, with poems in or forthcoming in The Cortland Review, Guernica, Hyphen, Memorious, Prelude, Tinderbox, Vinyl, and elsewhere. She teaches in the English Department at Queens College, CUNY, and lives in Jackson Heights, New York.