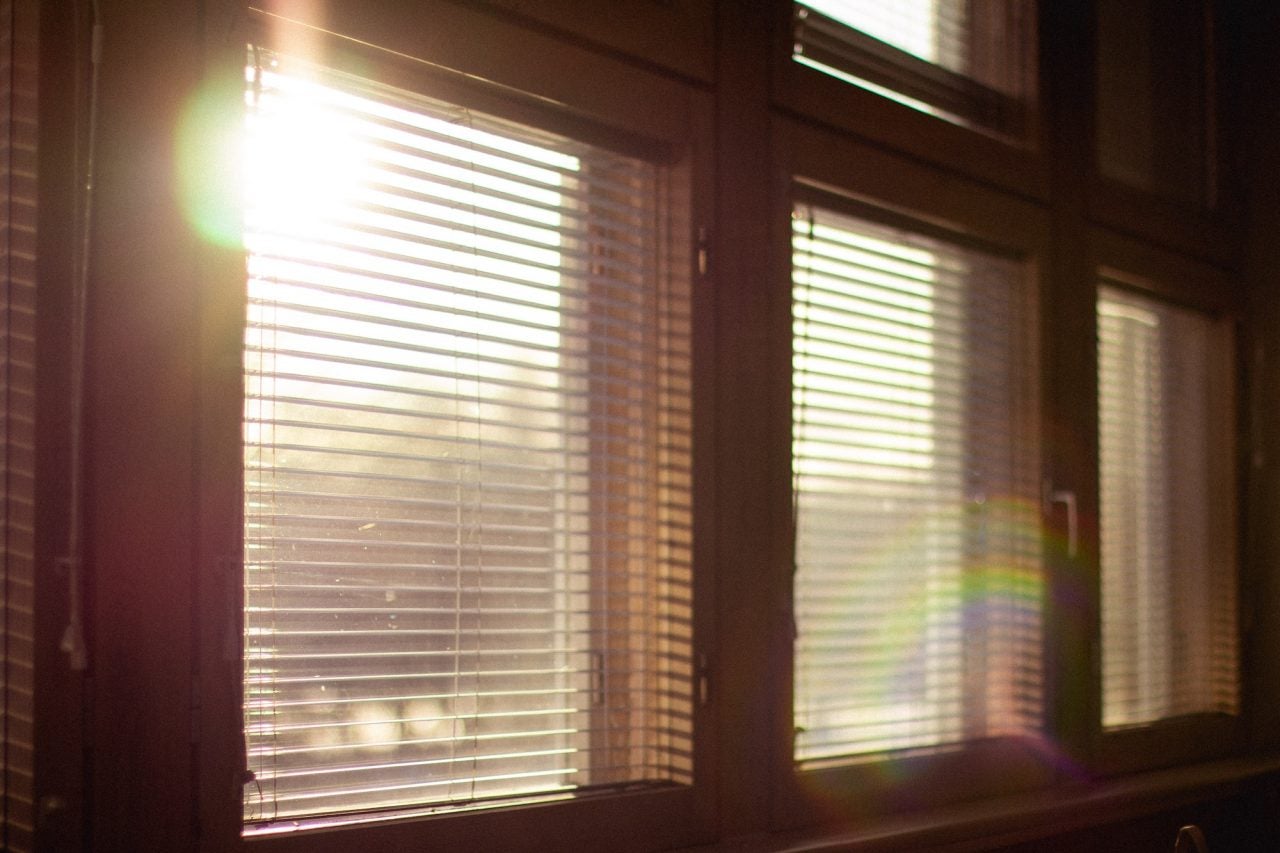 It’s all art, I think. This disappearing
we are doing. Unpacking ourselves
into the future. At night the wind whips

at the pecan tree, the one long dead
and strangled in ivy. What wouldn’t
be brought down by all that green,

all that gesture toward growth.

There’s something to be said here
of re-birth, but I’m not sure I’m the one
to say it. Every time I try to look inward

all I encounter is a mountain of debt,
a dam that keeps the water rising.

In the yard, I flip the birdbath back
upright, spray a bit of water in its bowl.
Then I go inside and wait for birds.

Once, I rode a little chrome tricycle
everywhere I went. I still remember
the yellow license plate screwed
to its front fork, its model embossed
in black. The light shines through

the window at such trying angles
as if I’ve never been in this room,
never wiped dust from its dark corners.

What was it I was saying? That there
are worlds within worlds? Birds
screaming at the edge of the grass?

A van pulls up across the way,
slows, sits. Then it drives off again.

Josh English is a PhD student at the University of Houston. His work has appeared in Cutbank, Denver Quarterly, Prelude, Sixth Finch, Third Coast, and elsewhere He is Poetry Editor at Gulf Coast and Co-founding Editor of the poetry outfit Oxidant|Engine.