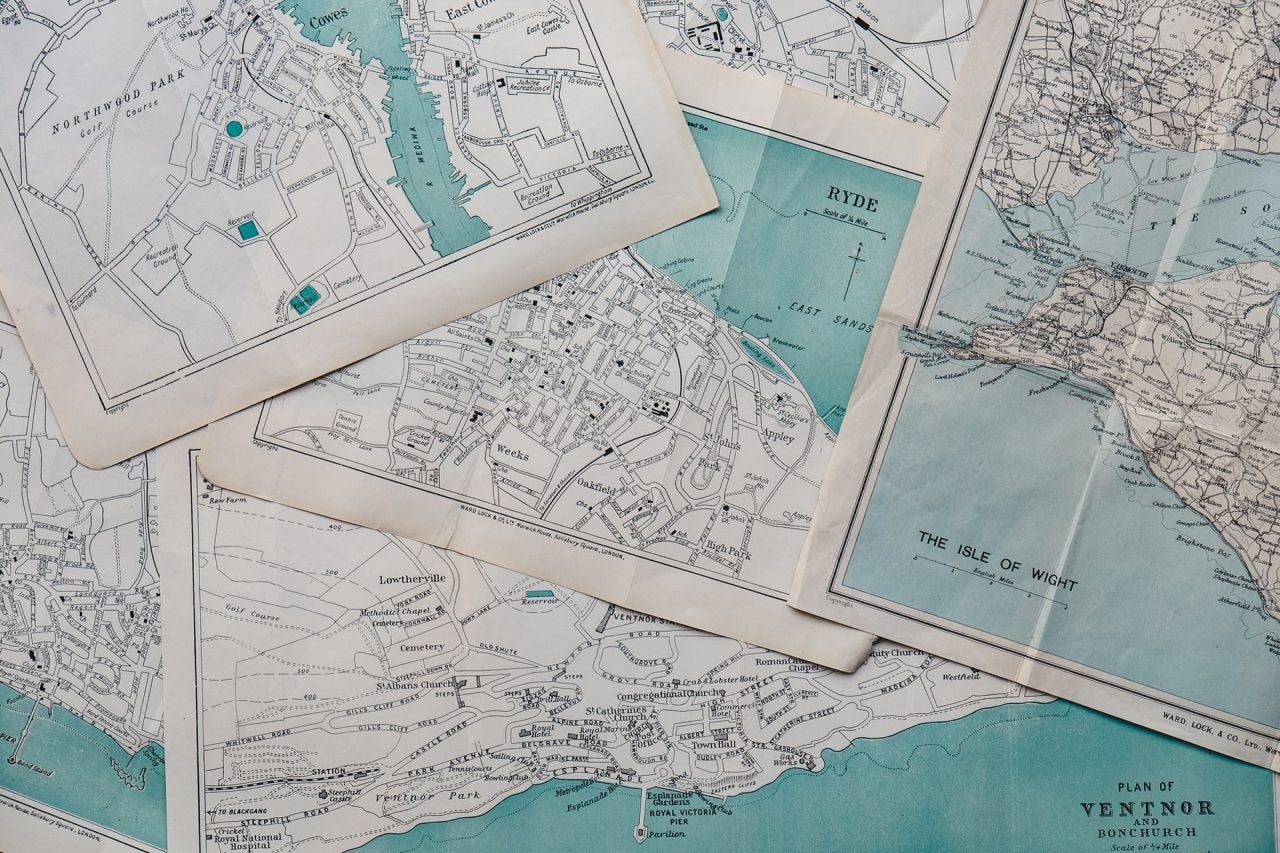 Maybe it began before the oracles even
opened their mouths. Before I stank

of sea and the past. Before the bees woke
and considered swarming. When the oracles

asked me to picture a man, you appeared,
dragging that boat through my dreams.

After, I measured every hour by nautical
miles, faulty math. I was the wife who

always forgot to carry the one. When they
asked me to name him, I did think about

forever then. How wearying to be a rose-
colored bride for twenty years, bound to set

any girl’s teeth on edge. In your long absence,
I’ve learned. Not every man is a cartography

of need. Sacrifice is overrated but no one
tells you how to get out of it. I only thought

of trading up once. Stone-faced and sweet-wined,
I missed the purr of adoration low and animal

in the throat. A little honey on those bitter nights.
I barely made it to morning with my cotton heart intact.

Vandana Khanna is the author of two collections of poetry, Train to Agra and Afternoon Masala, and the chapbook, The Goddess Monologues. Her poems have won the Crab Orchard Review First Book Prize, The Miller Williams Poetry Prize, and the Diode Editions Chapbook Competition, and has appeared in publications such as the Academy of American Poets’ Poem-a-Day, New England Review, Narrative, and Guernica. She is a poetry editor at the Los Angeles Review.