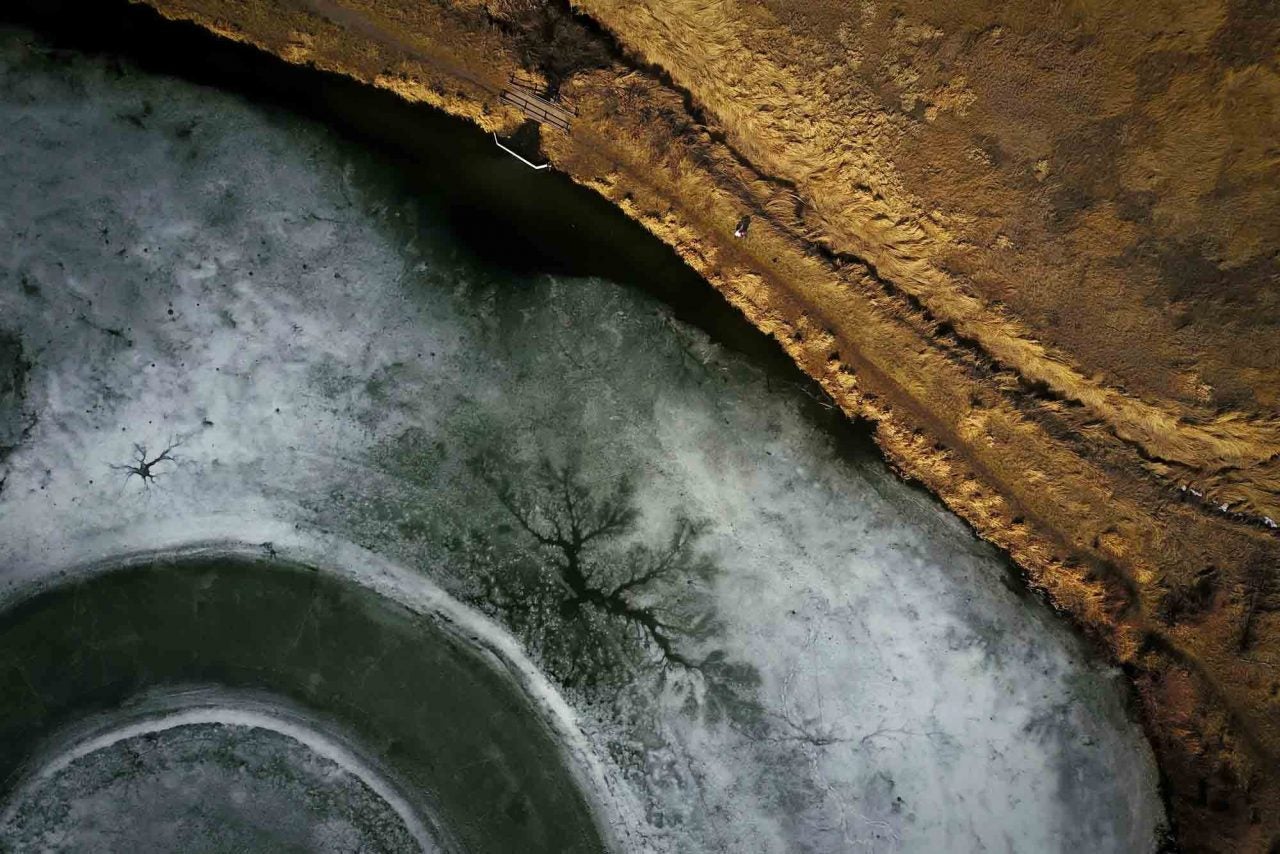 There were no witnesses when the barn came down. It was 1927. Charles Lindbergh had just completed the world’s longest nonstop transatlantic flight. He wasn’t the first but he was the best. Or something to that effect. We heard so on the weekend radio program. He flew the Spirit of St. Louis, a pretty, check-nosed dream of a plane, all the way from Long Island to Paris, France. My kid brother and I would make replicas out of the Sunday post and fly them out the attic window. Matty was a little stupid then and not capable of much, but I was good with tails and wings so I helped shape his.

The day after it came down, everyone had something to say about the sound it made. Pa said it was like heavy artillery hitting the trench a couple meters on. You felt it in your stomach and jaw just as much as you heard it. Ma said it was just awful and wheeled Gran May out of the room.

Truth is, though, I couldn’t say for sure I heard it, and I doubt anyone else did either. The tornado came through at night, when we were all busy dreaming in bed. There had been the terrible hurling of wind. We did hear that. Pa came swearing into the room Matty and I shared, so we threw off our blankets and went to the cellar where everybody huddled down and waited for it to pass. Everybody but Gran May, who we forgot in her room.

In the morning we went out to see what it’d done. It’d scored a path everywhere it touched, which I found funny at the time because it was easy to imagine God shooting down a lightning bolt and dragging it across the field in a jagged, angry line. We could see where it had darted around our tall, pinched-looking three-story house, only to keel into the clapboard barn. Which to our disbelief was not there.

In place of where the barn once stood, the foundation looked up at us, just a row of rocks. And, a few yards on, there it was, considerably intact given that the tornado had plucked it up and then dropped it down on one corner. It stuck up from the ground like a kid’s figurine, half-buried and forgotten in dirt.

Pa hooked his fingers round his coverall straps and spat and turned back toward the house.

In the days that followed, Matty and me climbed the side of the barn and sat up as far as we both dared. Ma would’ve hollered but we minded to go out when she didn’t look. Up there on that barn anyway we felt close enough to the sky we could lick it. So we took our planes out of our coat pockets and smoothed out the seams, and we let the little bits of paper go out over the mess of fields and sky. Neither of our contraptions got too terribly far.

Addison Namnoum lives and works in Philadelphia. Her poetry has appeared or is forthcoming in Platypus Press’ 2412 mini-chapbook series, JuxtaProse Literary Magazine, Public Pool, and Off the Coast, and her short story “Bozeman, Montana” placed as a runner-up in the 2016 Crazyhorse Crazyshorts! Flash fiction contest. She is a voluntary reader for Philadelphia Stories and A Public Space.

When not writing, Addison can be found either painting or busily bringing up a cheeky little dog called Sula. She welcomes commissions, whether in oils or photography.