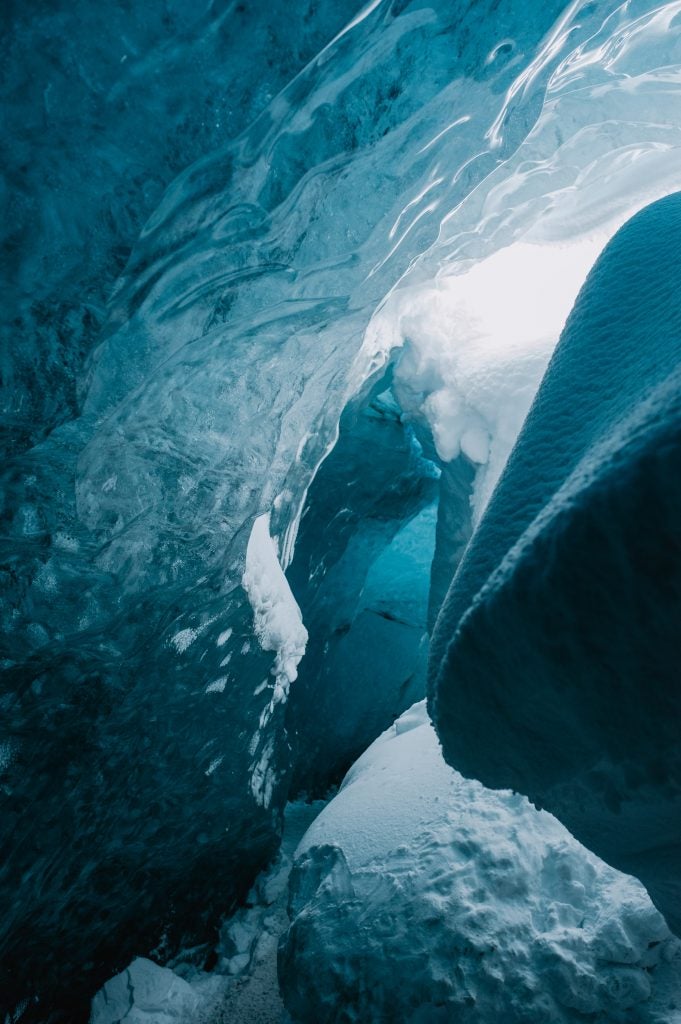 I prepared to mother
the shadows, shoulder
the night, sing the bones

to sleep. I prepared to calve
as iceberg calves, splitting
myself in two. I prepared

to birth as glacier
births, carving lake beds
with my feet. The world

was fragile. I touched it
like a mother. I lifted
spiders from the drain,

My body remained
a funeral march, a cairn
stacked higher each time

the swollen moon
was bitten down to rind.
I howled like a mother.

There were days, my girl,
when your name was never,
months when I could not conjure

one strand of your hair, years
when the well of my grief
could not be fathomed

or filled. But as the bread knife
lifted leaves a channel
for air, you are that air,

that scent. As the voided shell
held to the ear roars with ocean,
you are that ocean. As the crack

in the vase forms a joint
that can be sealed with gold,
you are that gold.

Sarah Burke’s first poetry collection, Blueprints, won the 2018 Cider Press Review Editors’ Prize Book Award and will be published later this year. Her poems have appeared in 32 Poems, Beloit Poetry Journal, Cimarron Review, Cincinnati Review, Mid-American Review, Ploughshares, and other journals. She lives in Pittsburgh and holds a bachelor’s degree from Bucknell University and an MFA in creative writing and environment from Iowa State University.

Cold as Ice by Deborah Diem