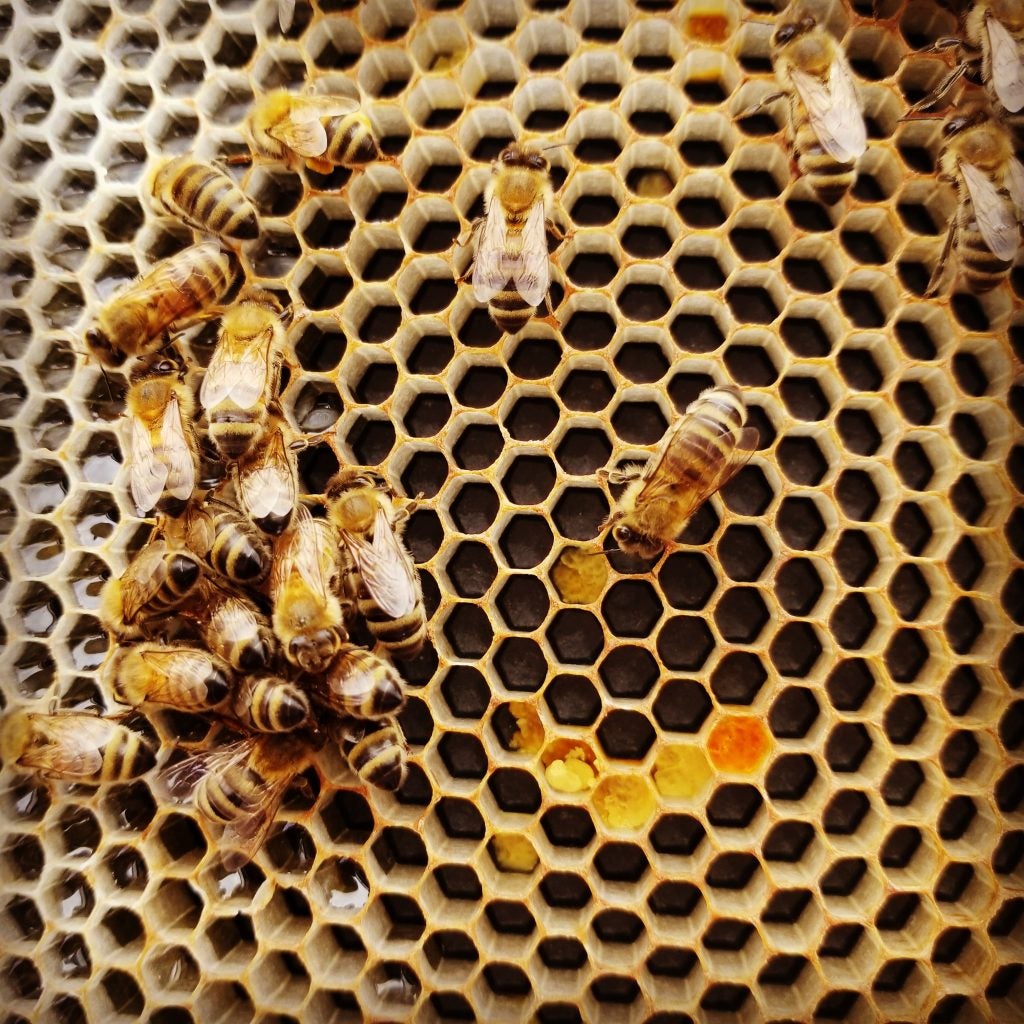 The school sits on thirty acres next to a park. The park, once the site of the state’s first prison, now features a pond, a playground, and a 1.8-mile jogging path. On July 4th everyone will all gather to watch fireworks, then walk home in the dark.

So the absolute value of twelve is twelve, their teacher says.

The girl hears Richard’s pencil scratching across a sheet of white paper. In ten years he will be the brains behind some computer device that will make him and his friends—boys now in the middle of the classroom, drifting off to sleep—millions.

From the corner of the girl’s eye, something flutters. A movement just outside the door.

Mid-September, sophomore year. Hot and dry. She is grateful to sit so close to the door where it’s possible to feel something akin to a breeze. She does not like, though, that she is always seated on the front row, that she is the first on every roll call, that unlike Robert Zabinsky, who is granted time to prepare in a way she is not and who hides away happily in the back row, she is never safe. First, forever. Front row. The order of the universe runs A to Z.

And the absolute value of negative twelve is also twelve, the teacher says as a man outside the classroom comes into view. The man smiles and the girl smiles. Does she know him? He looks familiar. A senior? Her older sister’s friend? He’s not her age. He’s older. Definitely not a student here. He’s wearing a trench coat, which he opens now, still smiling. Her eyes do not take him in all at once.

In practice? the teacher asks. Peter Grayson raises his hand. The teacher calls on him. In practice we can remove any negative sign in front of a number, Peter says. We can think of all numbers as positive.

The man outside holds his trench coat open wide. Now she sees. Now the girl stops smiling. Underneath, he’s wearing nothing. No, not nothing. Running shoes. He’s laughing now as he sees her see him, but quietly so no one else will hear. He stands in such a position that no one else will see him. Her face turns scarlet. Her head fills with bees. She’s alone with him. She’s embarrassed and grateful to be alone. Her body freezes. That’s the word she thinks of—freezes—just like in the TV shows. Maybe he recognizes this. Maybe he feels tenderly toward her now as he recognizes her fear. His smile softens. She’s frightened that Richard will see him and believe that she has brought this—him—on. So she turns her body ever so slightly to the left. Now she can see Richard, in back of her, from the corner of her eye. If he has seen anything, if he has noticed her embarrassment, he shows no signs. He’s staring at their teacher, pencil in hand. He looks absorbed. Oblivious.

The bees gather themselves up, making a racket as they do, forcing her eyes to stay fixed at what’s ahead: the teacher’s hand rising to write on the blackboard, then falling to his side, the chalk leaving a mark on his pants; the aspen outside in their white-black bark, shivering at the sight.

She can see from the corner of her eye the man outside waving, then shimmying to get her attention. How does she know that through it all he continues to smile? She does.

The bees inside her honeycomb head work hard to write it all down. The story of how once, in sixth grade, she lied to her mother about how she felt, denied that her throat was sore at all, saying, “I really don’t feel all that bad,” so she could, after all, go on the field trip that day, a trip to the juvenile detention center downtown where boys sat on single metal beds, dark blankets covering up all but a glimpse of what was underneath: pressed white sheets, folded carefully. The boys stared as the schoolchildren filed past and she stared back, her throat burning. What had they done? The mind reeled at what their misdeeds might be. Their faces remained stoic. Handsome. They looked thin and defeated. They all appealed to her. The bees write this down: Those boys. That burning. The cold water at the fountain outside, which brought unsatisfactory relief. All of it. All of the stories. All the numbers. All the math. All the delicate equations and times to come when she’ll clutch her keys, as when she’ll jog twice around the 1.8-mile path at Sugarhouse Park, one key between each finger. As when he goes to a party and she goes to a party and they both meet someone but he sleeps with his someone and afterward, she drives past his someone’s house. For weeks, she drives by and wonders how he can love someone whose yard is full of weeds and it does not dawn on her that she has no yard at all and anyway, years later, after he’s married her—her name is Karen; they’re always named Karen—and divorced her and married someone else, just like that, she figures out she had the address of the older woman wrong, she wasted all those hours—count them!—driving past a stranger’s house, wondering about the weeds. As when, while living overseas, a rice farmer across the road invites her in, then strokes the air, as if stroking a cattail in the sun, then points at his crotch and laughs and she looks at his wife and she laughs too and she excuses herself and thanks them for the tea. Domo artigato. Thank you. As in all the times she says thank you in one way or another. Thank you, thank you.

And her school? It’s a prison, the bees write, their handwriting achingly neat, full of foolish, girlish love: a long rectangular structure made of brick.

Finally, he closes his coat, pulling the belt tight across his slender waist. He is not smiling anymore.

Absolute is the absolute.

What is it? she asked a man recently. Algebra? How would you describe it to someone from Mars? They were sitting on the floor, having finished lentil soup. His answer interested her.

As he talked, she thought of all the time spent reading dumb poems in which math was a metaphor and thought of all the years she spent walking by a certain man’s house or waiting by a window for someone’s yellow truck to pull in or listening to a voicemail again and again, trying to decipher subtext. She thought of the man, ten years younger, who, the morning after, walked her to her car, and said, “I want you to know I still respect you,” and how she burst out laughing at that, and said, “Why wouldn’t you?”

She thought of the freeways at night in a circular city where she did not dare drive, dull men in suits and ties the color of ice cream cones. She thought of house porches near the Iowa cornfields, empty of all but a single light. She thought of phone booths everywhere. Lone figures. Urgent, hushed whispers. Tears. Small scraps of papers lost to the wind.

The loneliness of equations. Infinite solutions. The impossibility of one.

All numbers are positive, a boy in the back of the classroom says. He’s the one who asked her to dance in seventh grade when she had a crush on Mark Van Dyke. “Stairway to Heaven,” the longest song in the world, came on. He smelled of sour socks. Finally, Mark asked her to dance. “Color My World” played, a song that was over in seconds, so she barely got to take in the details, what he smelled like, for instance—cedar chips?—before it was done.

All numbers are positive. Or zero.

The bees write: Algebra is the last math class she will ever take.

Marilyn Abildskov is the author of The Men in My Country. She is the recipient of a Rona Jaffe Writers’ Award, a Glenna Luschei Prairie Schooner Award, and honors from the Corporation of Yaddo and the Djerassi Writing Residency. Her short stories and essays have appeared recently in Sewanee Review, Southern Review, StoryQuarterly, Epoch, and Best American Essays. She lives in the Bay Area and teaches in the MFA Program at Saint Mary’s College of California.