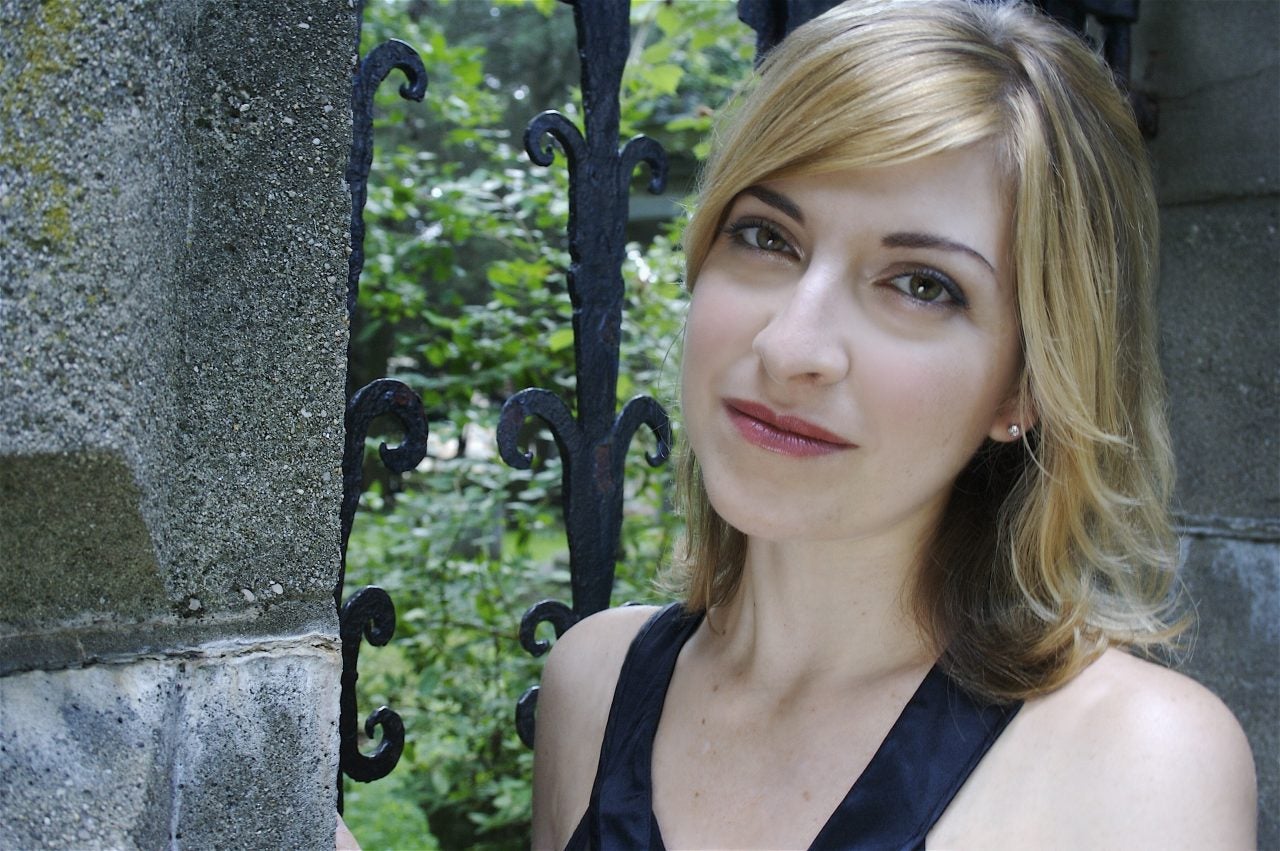 Julie Orringer is the author of The Invisible Bridge, a novel, and How to Breathe Underwater, a short story collection. Her stories have been published in The Yale Review, where they’ve twice been awarded the Editors’ Prize for best story of the year; The Paris Review, which awarded her the Discovery Prize in 1998; Ploughshares, which selected her work for the Cohen Award for Best Fiction; Zoetrope All-Story, which nominated her for a National Magazine Award; and by the Washington Post Magazine. She is the recipient of two Pushcart Prizes, and her work has appeared in numerous anthologies, including The Granta Book of the American Short Story, The Best American Nonrequired Reading, and The Scribner Anthology of American Short Fiction.