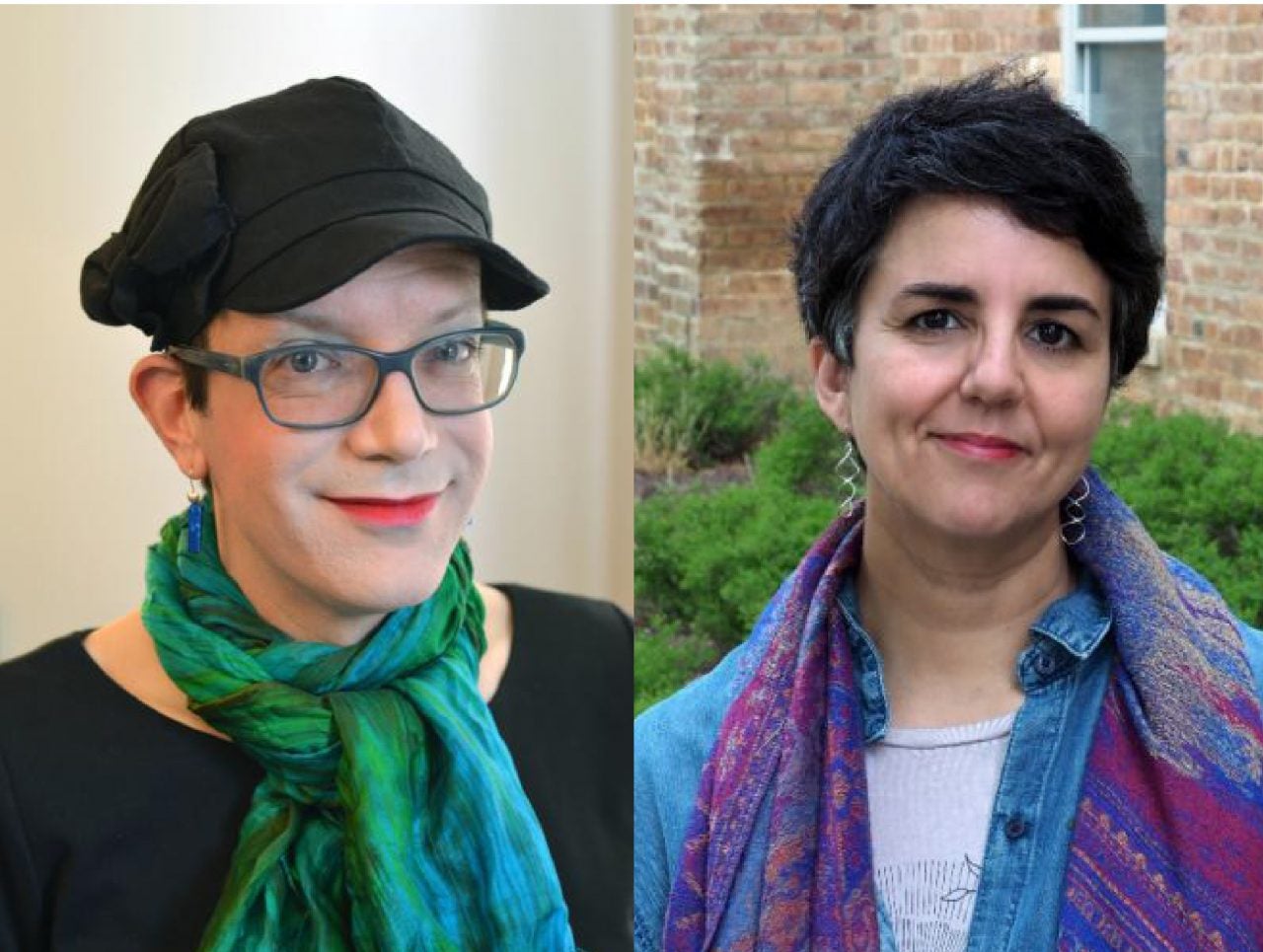 Carmen Giménez Smith is the author of Be Recorder (Graywolf Press, 2019), a finalist for the National Book Award in Poetry. Her other books of poetry include Cruel Futures (City Lights Spotlight Series, 2018), which The Rumpus called “vital language for our time,” Milk and Filth (University of Arizona Press, 2013), a finalist for the National Book Critics Circle Award, and Goodbye, Flicker (University of Massachusetts Press, 2012), winner of the Juniper Prize. She writes lyric essays as well as poetry. Her memoir, Bring Down the Little Birds: On Mothering, Art, Work, and Everything Else (University of Arizona Press, 2010) was selected as a Best Book of 2010  by the Austin American-Statesmen.

Books will be available for purchase after the event and refreshments will be served. This event is free and open to the public.