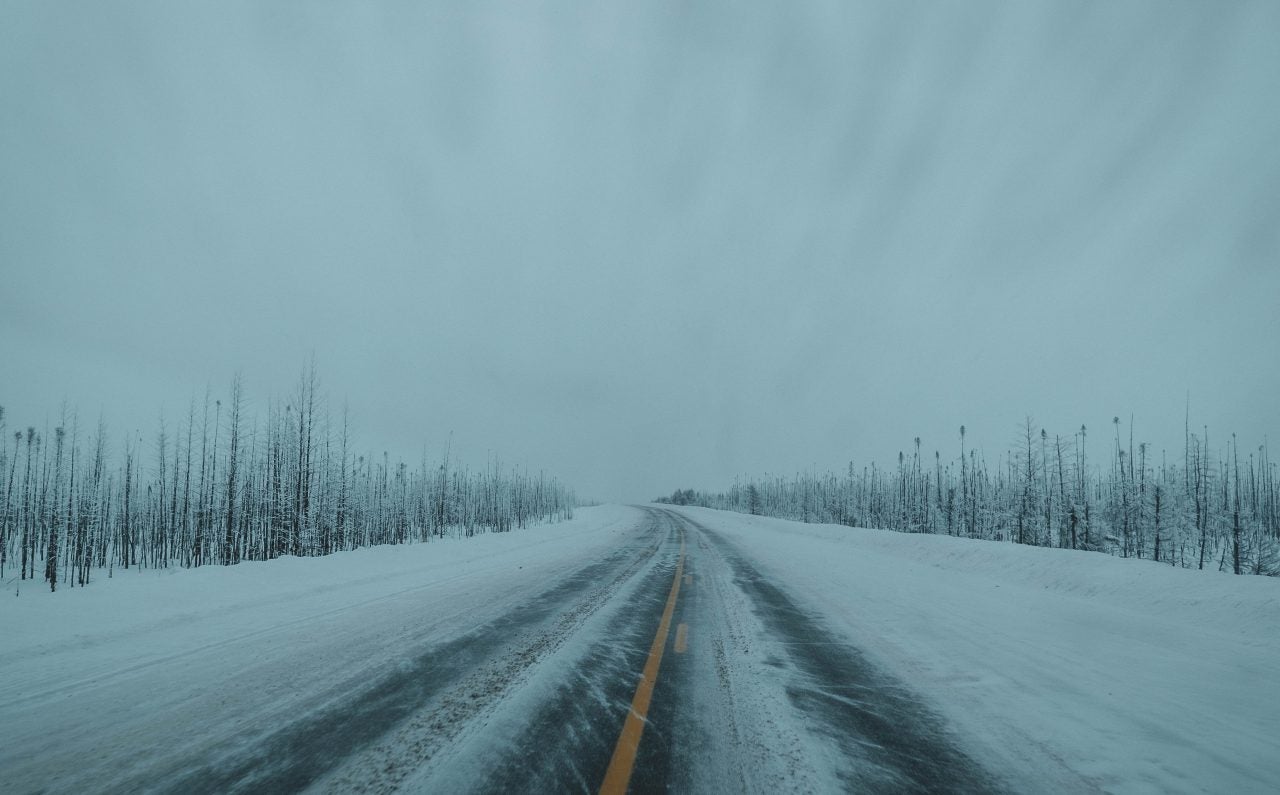 Tariq Shah’s debut novel, Whiteout Conditions, follows childhood friends Ant and Vince on a pilgrimage through a Midwest snowstorm to a funeral for Vince’s young cousin, Ray, who died under violent, unexpected circumstances. This is Ant’s first trip back to the Chicago suburbs in years since he moved to the Northeast to pursue a career in music. While the old friends reminisce over bygone days of their childhood and memories of the young Ray to pass the time, Ant and Vince find themselves stranded in past versions of themselves.

Rather than feeling grief or anxiety in anticipation of the funeral, Ant looks forward to it with morbid excitement. He enjoys funerals for the camaraderie and ritual, “sometimes it’s the waterworks, other times, the hearse,” he says. From this admission, it’s clear that Ant’s self-serving motivations will drive this story forward.

Upon his arrival, Ant cannot accept that the suburbs where he grew up have deteriorated since he left. He thinks hard about the choices that led him to leave home. During a fit of sleeplessness in a seedy motel he tells us:

“In the dark I should know there is very little stopping one from cold-blooded appraisals of all the catastrophes and thefts and faults your life sops up, and how, and why, and you, your part in the job. Best to take a good look at yourself in dim light, when you are small, closest to sleep, to death, when I can almost feel it, I think, or feel anything, acknowledge that this is what is happening to me…”

His revelations do not come in the form of bonding moments with Vince or run-ins with charming strangers along their journey. Rather, Ant can only learn from himself in his own terrified isolation.

Ant’s inability to reconnect with Vince stems from their relationship based on a shared history without any present-day connection. They are the kind of friends that blur into family with all the memories, tensions, and knowing which buttons to push and how hard, all the time aware that they can’t stay silent with each other for long. Each time Ant and Vince near a true reconciliation, Shah puts them at odds once again; Vince’s frustration with the responsibilities of family life, an ill-conceived drug deal with a strange teenager in an Arby’s, and revenge for Ray’s death all reveal to Ant that his friend is not the brother he once knew but perhaps a reflection of the person he might have become had he stayed back home.

Shah weaves together Ant’s internal state and the insights from this trip to the past amidst the backdrop of a bleak midwestern winter. As they drive from the suburbs of Chicago to another sparse set of suburbs in Wisconsin, Ant and Vince face a snowstorm which mirrors the intense but empty emotions of their own journey. Ant tells us that “…atmospheric pressure is bombing out. It leaves the kind of cold that could split skin if you go gloveless very long…” Shah implores us to feel the cold air and the mounting tensions of making it towards their destination. The bright white sky above our characters doesn’t illuminate their present situation but instead blurs the memories they share and prevents them from looking ahead. Shah develops this austere sense of place for us to not only see the surroundings with our characters but to grow hopeless in it ourselves. We’re left to wonder how they might make it out of this and what will happen on the other side of the storm.

Whiteout Conditions is an evasive journey interrupted by mourning, drugs, family, and a discovery that irrefutably proves things back home have not been what Ant imagined. This isn’t the road trip story with a catchy soundtrack and innocent antics, but instead it’s accompanied by a crunch of ice beneath tires to fill the heavy silences between two individuals who cannot recover a common ground. Shah drives us straight to the heart of Ant’s inner monologue inviting us into a drama that feels uncomfortable in the most visceral form. Whether rooting for or against Ant in all of his missteps, his is a journey that we need to see through as our narrator struggles to make it to another day.