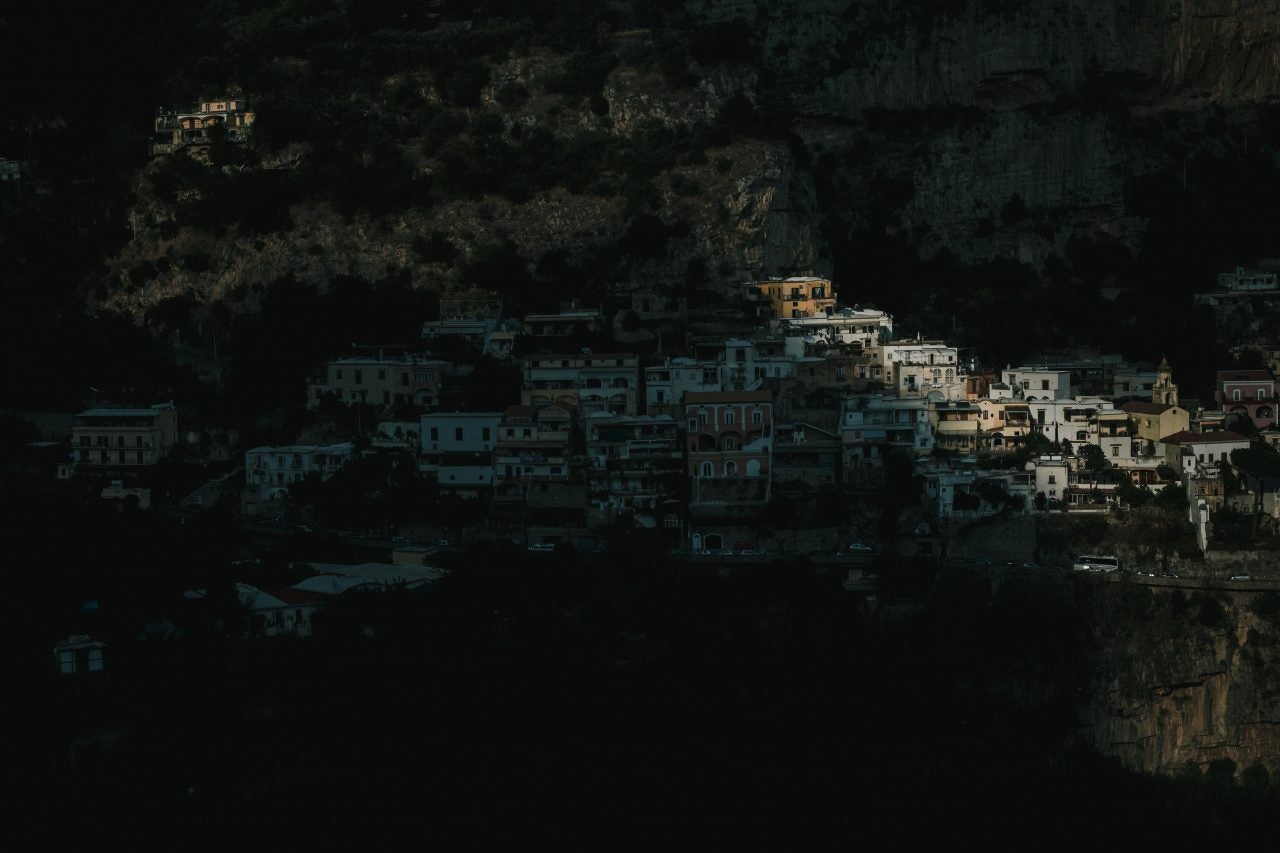 Mary Clark grew up in Baltimore and after many years of living in Massachusetts, returned to her roots to write novels. She earned an MFA in Poetry from The University of Iowa. Her poems and stories have appeared in Ploughshares, Fiction, The Iowa Review, New England Review, and will appear in J Journal: New Writing on Justice. She pulled almost all of the story, “Steppie” from a chapter in her recent novel manuscript. She is honored to win the Crazyhorse Fiction Prize, selected by Rumaan Alam, a writer who goes toward the difficult.

CH: What did you love about your childhood?

MC: When I was a girl reading novels, I only read the dialogue. I flipped forward to the good parts: the skinny lines, flagged with quotation marks, that ran down the page. There was air around those sentences; they were lighter than the heavy blocks. Reading was hard work back then. I didn’t know the meaning of a lot of the words, and sitting quietly with a book was the opposite of exciting. The characters seemed most alive when they were speaking. Their talk was easy to understand, and after all, they were who the story was about. I wanted to hear from them, not to hear about them, and a bunch of other stuff, from the writer.

At the time, reading like that was just something I did, but I suppose I loved that I figured out my way into books on my own. Looking back, on the occasion to answer this question, I can see how my early practice influences my writing. Now that reading is a great pleasure—deep and rich, easily the best time spent, including when it’s pages and pages of a “bunch of other stuff” from the writer—a chunky paragraph is still, on some level, in service of getting to the dialogue.

CH: If you could go back to the beginning of your writing career, what is one piece of advice you would give yourself?

MC: I grew up on the idea that I hated writing, but I wrote because I had to. Lots of us did. The concept’s not a lie. Writing is hard, sometimes unbearably hard, and not writing is harder. In the last ten years, I’ve adjusted the aperture. One morning, writing, I had this experience of a character doing something that I had no idea was coming. It was a banal gesture, but it was massively right. It felt like the whole book landed in that one sentence. It floored me. The novel I was writing, was writing me back. I had to get out of my chair, and take a moment. It was hard to breathe. It made me happy for days. Now I’m chasing that feeling. Leading with discovery is key. It happens more than you’d think.

CH: What was your writing process like for this piece?

MC: I wrote the first draft of “Steppie,” from scratch, start to finish, during a two-week residency in Italy. I had a goal to write a chapter during my time there, and didn’t plan ahead more than that. “Steppie” began as a chapter in a novel I had started, and that first morning in Tuscany, I was surprised to see I gave the male character two daughters. The girl characters and their father are based on people I loved in my past, though because events are invented, they don’t always resemble their inspiration. Nonetheless, after a long absence, the girl who inspired the children in the writing, had returned to my life. She was about to graduate from high school and was living with me. Like always, we were on a project. She was designing and making her prom gown, and I was reading up on how to piece and fit a garment so I could help—all that sewing made it into the story, different project, same gesture. The night before I left for Italy, the beautiful real-life young woman completed her gown, a streamline off the shoulder dark blue silk. Italian silk, naturally. And so, on the first morning in Tuscany, because I was missing her, I added the little girls to the novel.

One more thing. I shared a villa with three other women at that residency. Every morning and all day we wrote in our rooms, or in the abundant gardens, before joining the whole group for cocktails and a phenomenal meal with regional wine. It was glorious and crazy fun. On the last day, our house of four met by our pool—that’s right, every villa had a pool!—and we each read what we worked on those weeks. After I read, one of the women told how her mother put baby powder in her hair to get the sand out after a day at the beach, and suggested I add it to the chapter.

There was no way I was doing that. Black hair is a minefield for a white writer. A minefield that’s somehow cliché. Something in my friend’s idea hit, but I didn’t see a way in. For one, the main character, with no babies, wasn’t a baby power person. She was, however, a baker. It wasn’t until a year later, still working on that novel, that I added a version of my friend’s suggestion. By then, I had written much more on those characters, enough to hand over the scene to them. Ultimately, I had the request come from the children, and I leaned into the baking. I’m grateful for the suggestion, because the activity opened the main character and cranked her investment.

CH: What other artists have most influenced your writing?

MC: The South American, European, Eastern European and Asian poets. I came to fiction writing as a poet and I’ve learned a lot from poetry in translation. The imagination of poets from other countries is reliably surprising, energetic, and fresh. They imprint a kind of pathway that I reach for when I’m writing, particularly in the gap between one sentence and the next, and when I’m building to a payoff. Writing prose as a poet for me is not so much a matter of lyric, I mean, sure, voice and ear are big, but the greatest influence from poets comes from form: the strategy, the turns, and the leaps.

CH: Who do you write for? What do you hope readers will take away from your work?

CH: What project are you working on that excites you most?

MC: As I’ve been saying, I’m writing a novel. I pulled almost all of “Steppie” from a chapter. Chasing the feeling that comes from discovery is the exciting part.

Submissions for the Crazyhorse Fiction Prize open on January 1st and will close January 31st.

Writers may submit stories up to 25 pages. Winners receive $2,000 and publication. All entries will be considered for publication, and more than one story may be entered. Before you submit, please remove your name and any other identifying information from your manuscript. Simultaneous submissions are okay, as long as you contact us should the work be accepted elsewhere. The $20 entry fee includes a one-year subscription to Crazyhorse.